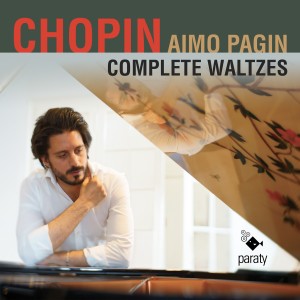 The life and career of Frederic Chopin, whom Claude Debussy described as a “man of generous ideas,” have elicited many writings, and have been the source of many legends, excessive tales, and caricatures. Chopin’s genius, expressed in many different manners, reveals the complex personality of a secretive musician who kept to himself but was also driven by an all-encompassing passion. “Externally I am joyful,” Chopin would confide, “but internally I am consumed. […] The pleasure of living, and immediately thereafter a desire for death.” In articles dedicated to Chopin in “La France Musicale” starting in February 1851, less than two years after the composer’s death, Liszt would speak to that effect: “Even tempered and jovial, he seldom let on to the secret convulsions that racked him.” Aside from exceptional virtuosity, Chopin’s music – which does not stem from any literary source – evokes in turn feelings of passion or enthusiasm, emotion or melancholy, perhaps owing to his estrangement from his native Poland, which he left in 1830 never to return. In the words of his friend Henri Heine, “his real homeland was the enchanted kingdom of fantasy.” Chopin dedicated the quasi-totality of his efforts to the piano, an instrument to which he gave a new voice, because he did not wish to dissipate his inspiration in the “hubbub” of the orchestra. He preferred concentrating on the delicate tonality of the keyboard instrument, with which he thoroughly identified. According to George Sand, “his creation was spontaneous, miraculous. He found it without looking for it, with no planning. It would come to his piano suddenly, complete and sublime. […] He never needed expansive means to express his genius.” Pianist George Mathias, a former student of Chopin’s, would say that his piano only ever existed under his fingers. It is no surprise that composer Charles Koelchin considered Chopin to be one the most authentic creators of modern music.