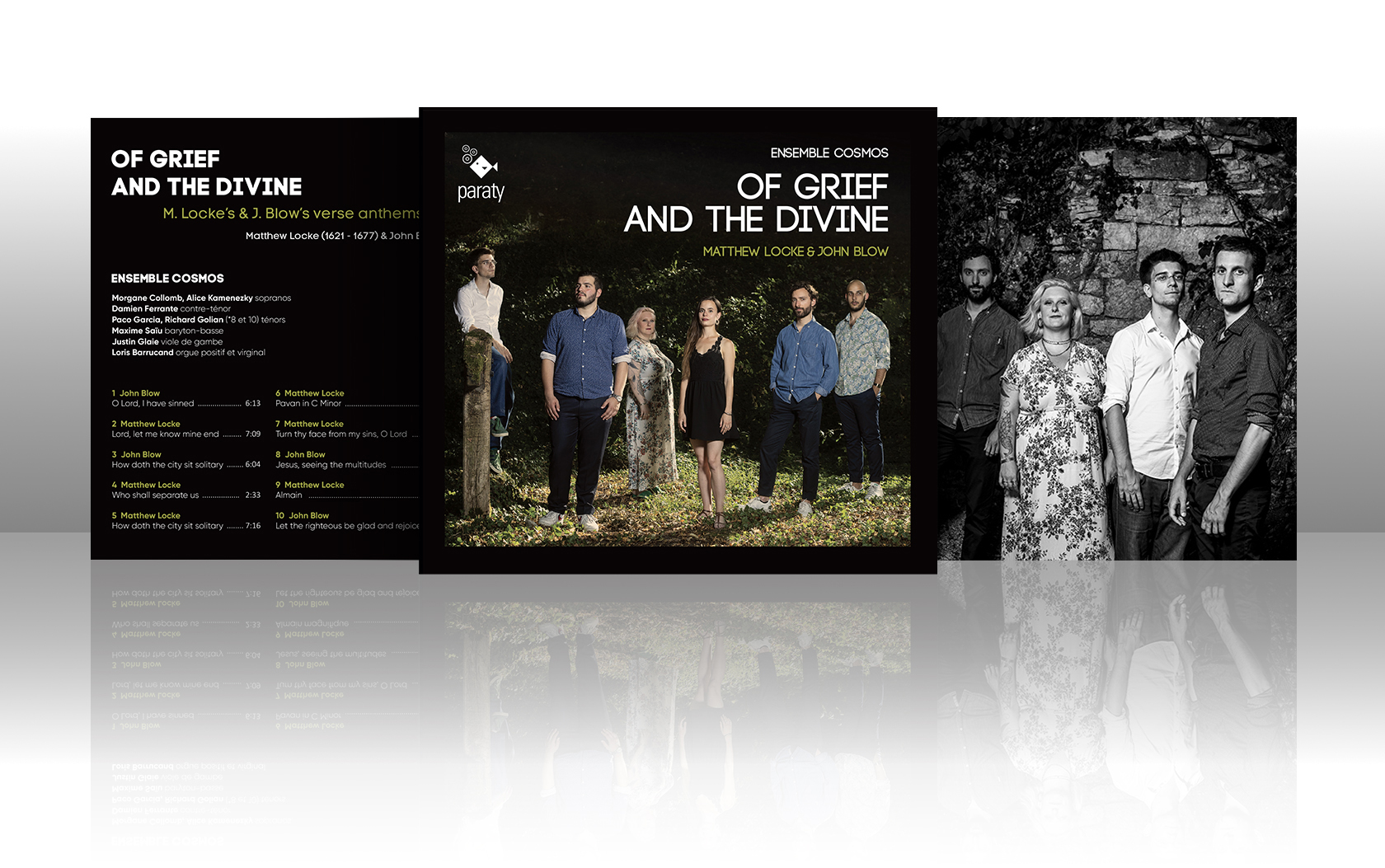 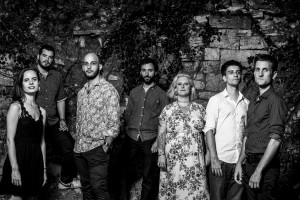 Ensemble Cosmos
Born in 2015, in the confines of the Royaumont Abbey and awarded winner of the Foundation of the same name, the Cosmos Ensemble is a group of variable geometry, with a basso-continuo at its heart.
Its members were noticed by Lionel Meunier, musical director of Vox Luminis, during professional trainings organized at Royaumont under the aegis of Edouard Fouré Caul-Futy.
The ensemble is in constant quest for repertoire going hand in hand with a reflection around vocality.
How to develop the soloist word inside polyphony? In this perspective, Cosmos Ensemble has chosen the vocal polyphonic repertoire of the XVIIth and the XVIIIth centuries as a field of application. The questioning is pursued by experimenting with the form of the concert itself, taking advantage of the stage space, to put the public at the heart of the sound sphere.
Cosmos Ensemble has performed at the Royaumont Abbey Festival, at the auditorium of the Musée
d’Orsay, at the Radio-France Occitanie Montpellier Festival, at the Bernardines College, at the Church of Saint-Pierre of Montmartre, at the Cité de la Voix and at the Romainmôtier Festival. 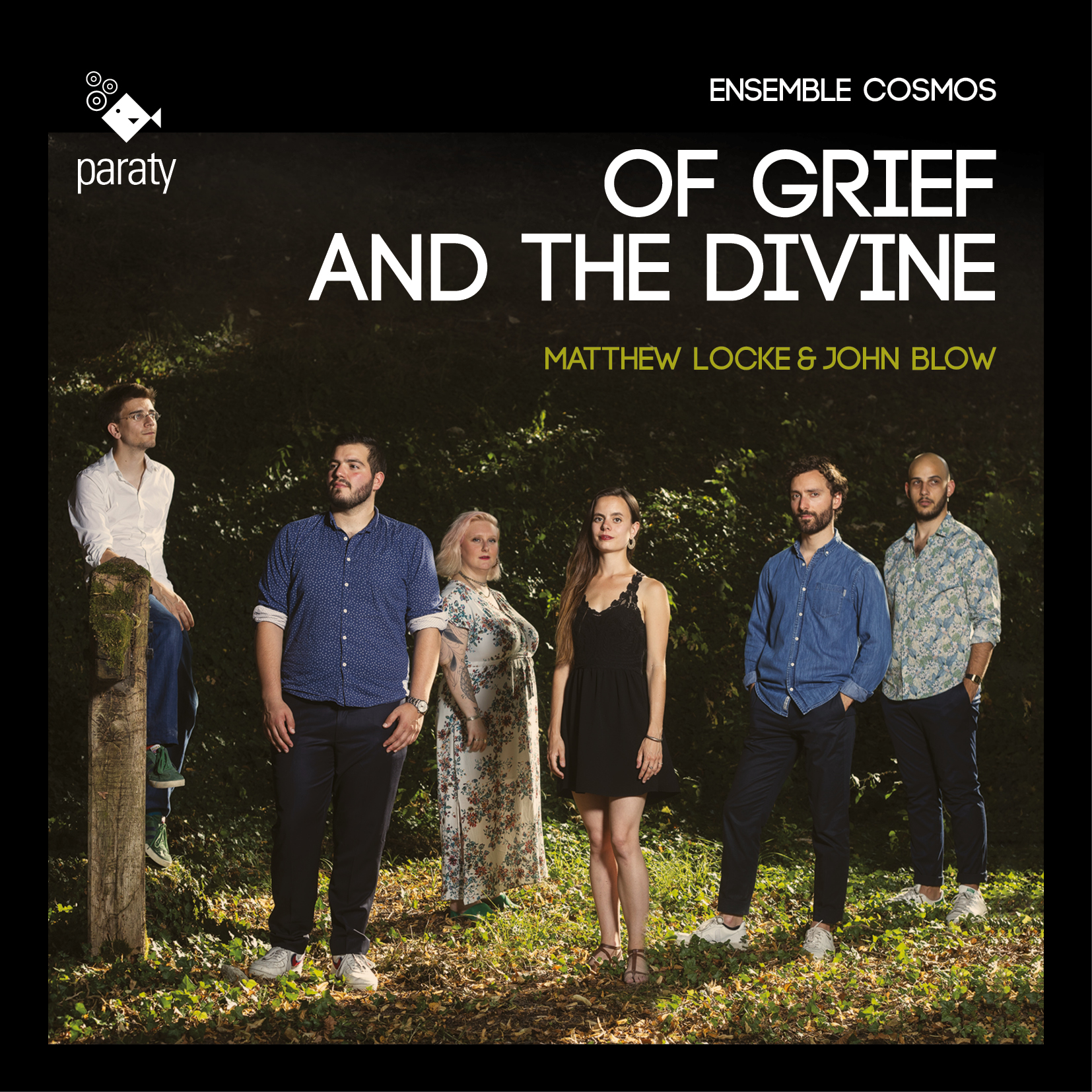 OF GRIEF AND THE DIVINE