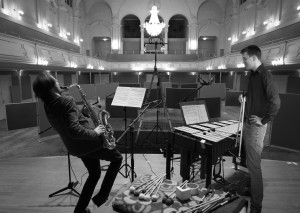 Born to a bicultural French-South American artistic family, Carl-Emmanuel Fisbach has consistently sought to explore and expand the saxophone’s repertoire. Above and beyond the more traditional works he performs as a soloist (Auvergne Orchestra, Ekaterinburg Philharmonic) and within the Denisov and Azar Duos, he collaborates regularly with composers and ensembles (Ensemble intercontemporain, Red Note Ensemble), and is a member of the “Futurs composés” network dedicated to new music. He integrates transcriptions into his repertoire, including tango. This open and eclectic approach has led to invitations to perform in international festivals (Flâneries Musicales de Reims, Festival Archipel Geneva, Shanghai Oriental Arts Center, and Suntory Hall Tokyo). His recordings feature Hispanic repertoire (Duo Azar, PAI Records, 2011) and new works for saxophone and cello (Denisov Duo, Meyer Foundation, 2014). Carl-Emmanuel Fisbach teaches at the Conservatoire of Calaisis, is a guest Professor at the Conservatoire of Lima, and has given master-classes throughout Europe, South America and Asia. A graduate of the Paris Conservatoire, he is a prize-winner in several national and international competitions.

The Austrian multi-percussionist David Christopher Panzl began his training at the age of four. He performed his first solo recital at the age of 13 together with the Philharmonic Orchestra Bad Reichenhall. During his school-days he visited New York several times in order to study Jazz. Thereafter Panzl moved to Vienna to complete his studies as a concert percussionist at the Conservatory of Vienna Private University under Professor Anton Mittermayr, where he received his Master of Arts with top honours in 2013. Lastly he studied Marimba in Tokyo at the Toho Gakuen School of Music under Keiko Abe. He is currently a teaching assistant at the University for Music and Performing Arts Vienna and leads masterclasses worlwide. He is also jury member at several international competitions. As a soloist David Christopher Panzl has performed at Suntory Hall Tokyo, the Seoul Art Center, the Vienna Konzerthaus and at the opening festivities of the Salzburg Festival. He has collaborated with exceptional artists such as Keiko Abe, Nebojsa Zivkovic, Jeff Queen and orchestras such as Sarajevo Philharmonic, Bad Reichenhall Philharmonic, German Chamber-Orchestra Berlin. 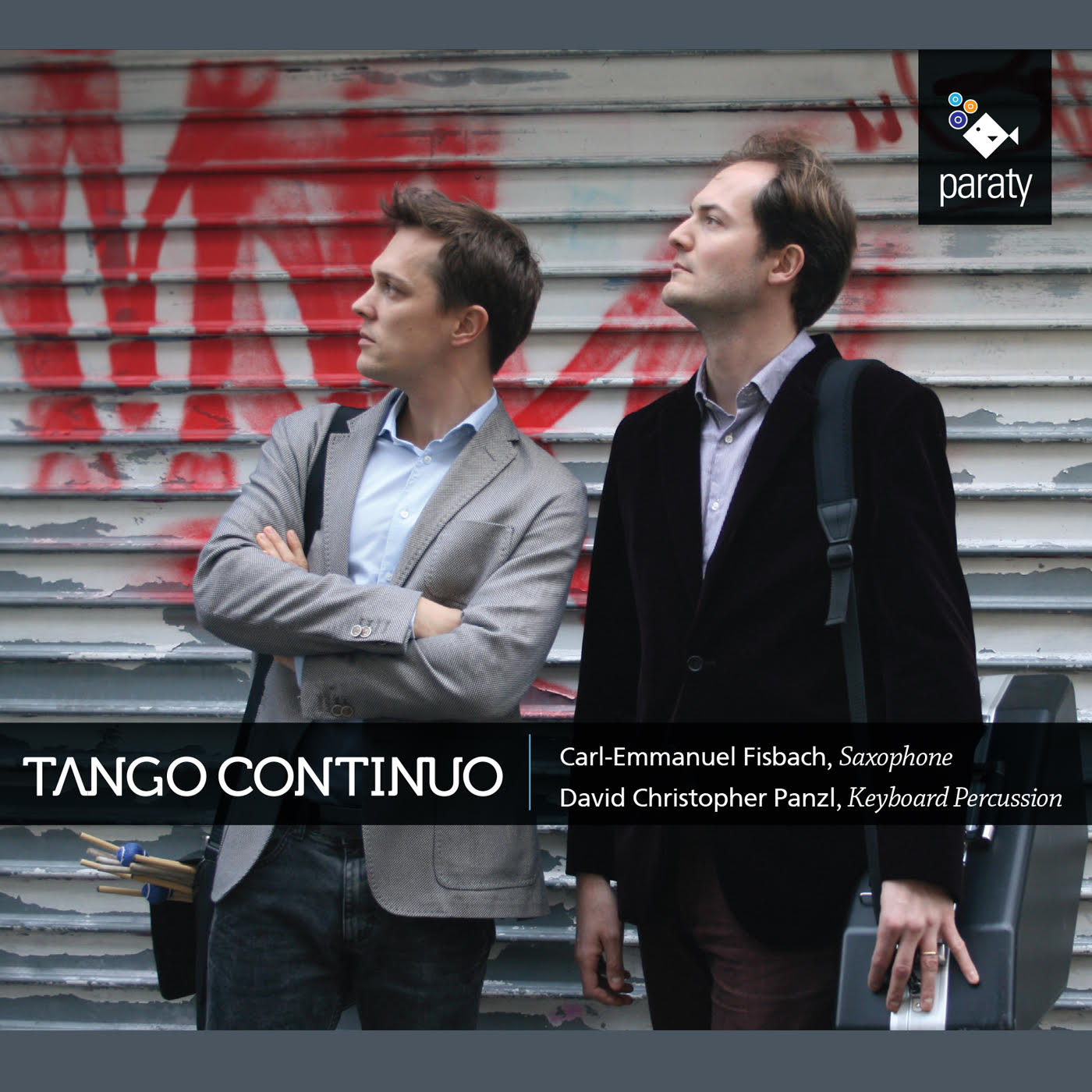