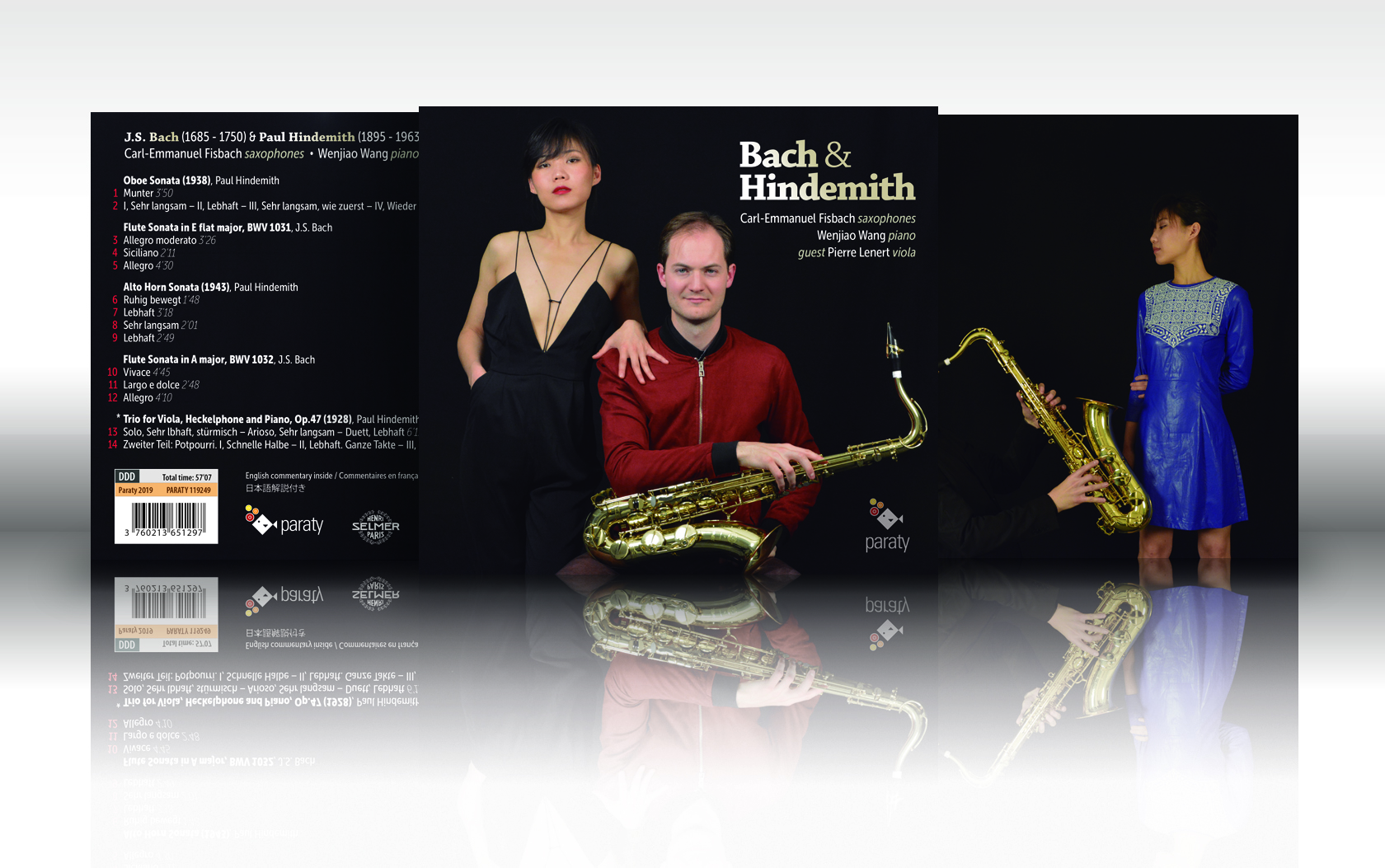 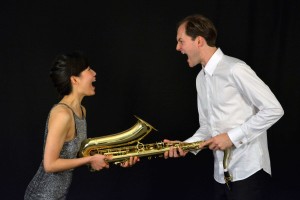 It is a real artistic frenzy which pushes Carl-Emmanuel Fisbach [saxophone] and Wang Wenjiao [piano] to reclaim all repertoires, including transcriptions from Bach to Poulenc, while remaining at the forefront in the era of contemporary music. Dedicatees of several works, the two musicians collaborate regularly with composers such as Marco Stroppa, Frédéric Durieux, Bruno Mantovani… The cultural field of the two inexhaustible-energy performers has led them to play in places such as the Museum of Orsay, the Orangerie Museum, the Maritime Museum, the “Grand Salon des Invalides”, the “Cité de la Musique” or the castle of Nantes. Duo Azar is regularly invited to perform in France and abroad. Summer 2011 led them especially to Beijing and to Buenos Aires for concerts and public lectures. 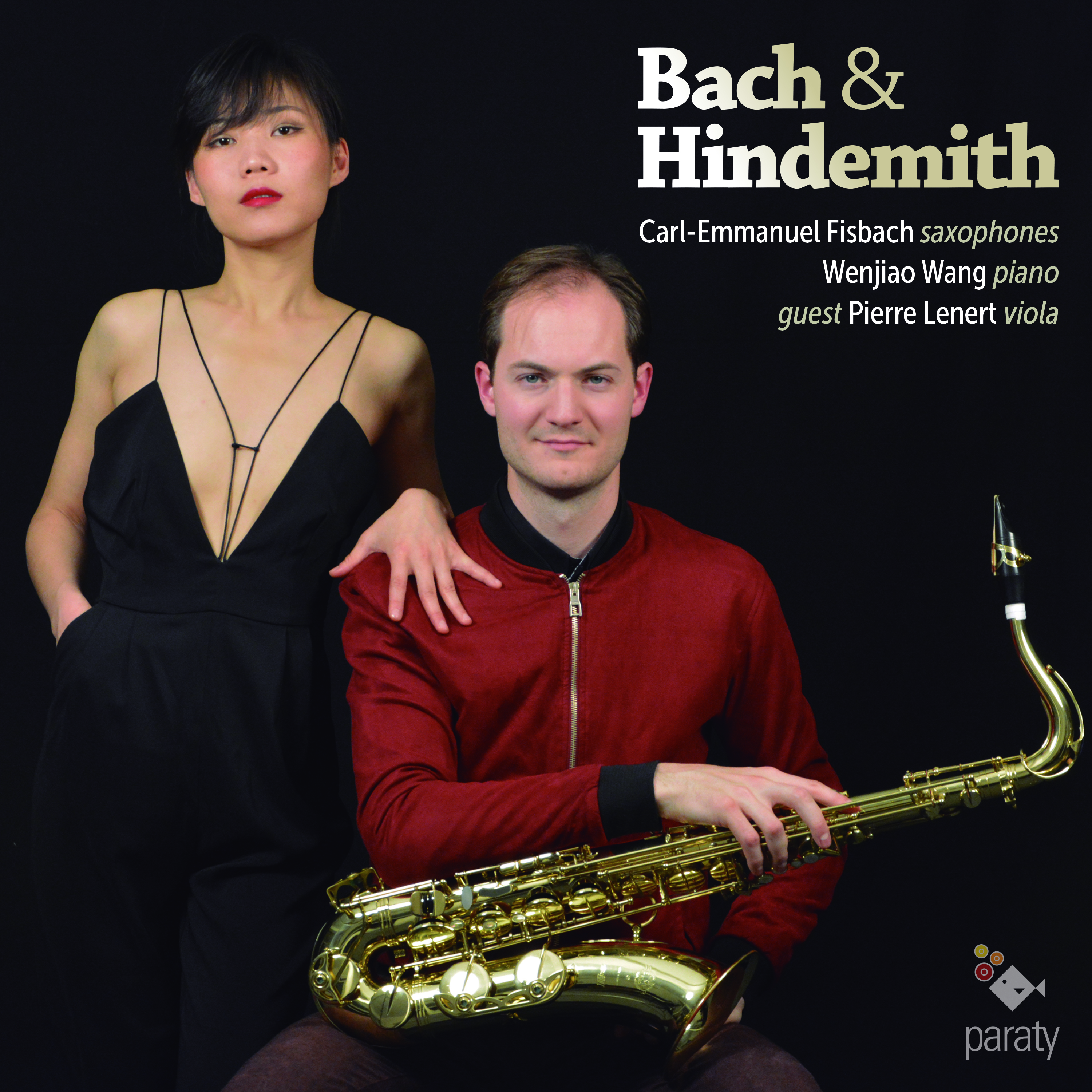