Vasco Negreiros is primarily a conductor. He sees his compositional works not as abstract constructions, but as a matter for musicians to deal with, working gladly with its performers. Negreiros’ interest in composition is hence based on his practical experience as a musician, including a zest for improvisation, much more then on pure rational calculation.Besides his academic studies in conducting, concluded with the Kappell-Meister degree obtained at the Hochschule für Musik und Darstellende Kunst of Heidelberg-Mannheim (Germany), Vasco Negreiros is mainly dedicated to Early Music in Portugal, Spain, Germany and Brazil, although he also embraces other periods and styles. He teaches conducting, among other parallel signatures, in the Aveiro University, as well as in other parts of Portugal and other countries, in Master Classes, such as the Curso y Festival de Música Antigua de Daroca (Spain).

As a musicologist, essayist and editor, he has worked on the overtures by Jerónimo Francisco de Lima, which he published in 2014. On the other hand, his PhD examined the Livro de varios motetes. Officio da Semana Santa. E ovtras cousas, printed in 1648, which he published as a book-CD in 2005 with the National Press of Portugal. When he lived in Brazil, he published the CD Brasil Barroco (1989) including first contemporary performances of colonial music from the Minas Gerais state.

As a composer, he was awarded the 3rd Prize at the International Competition for Composition for Children’s Choir in Varna (Bulgaria). It is precisely within the field of creating works for young people that he mostly develops his compositional career, chiefly in Portugal and Spain, where some of his compositions and arrangements have been recorded. His children’s opera As palavras na barriga [Words in the Belly] — which opened the Festival Dias da Música, at the Centro Cultural de Belém, 2009 — and the musical tale O gato das botas [Puss in Boots], a pedagogical approach to symphonic music, were each performed over twenty times, reaching more than seven thousand children. The CD of the work ‘Peronatus Catus – cujusvis linguae’ [Puss in boots – in any language], in its Portuguese version (O Gato das Botas) , came out in June 2016, by the lable mPmP.

On the last years Vasco Negreiros studied mainly the Portuguese music of the 18th Century, publishing in 2015, for the french lable Paraty, the CD «Rabbia, Furor, Dispetto», featured by Monika Mauch and the Concentus Peninsulae, under his conducting, a monographic CD on operatic works by Jerónimo Francisco de Lima, editing also the several scores of this composer.

He also has been devoting his studies on the music of the Indian subcontinent, as well as on the study of Indian languages. His Sonata Hindustani, published 2015, should be only the first output of this dedication; others should follow soon! 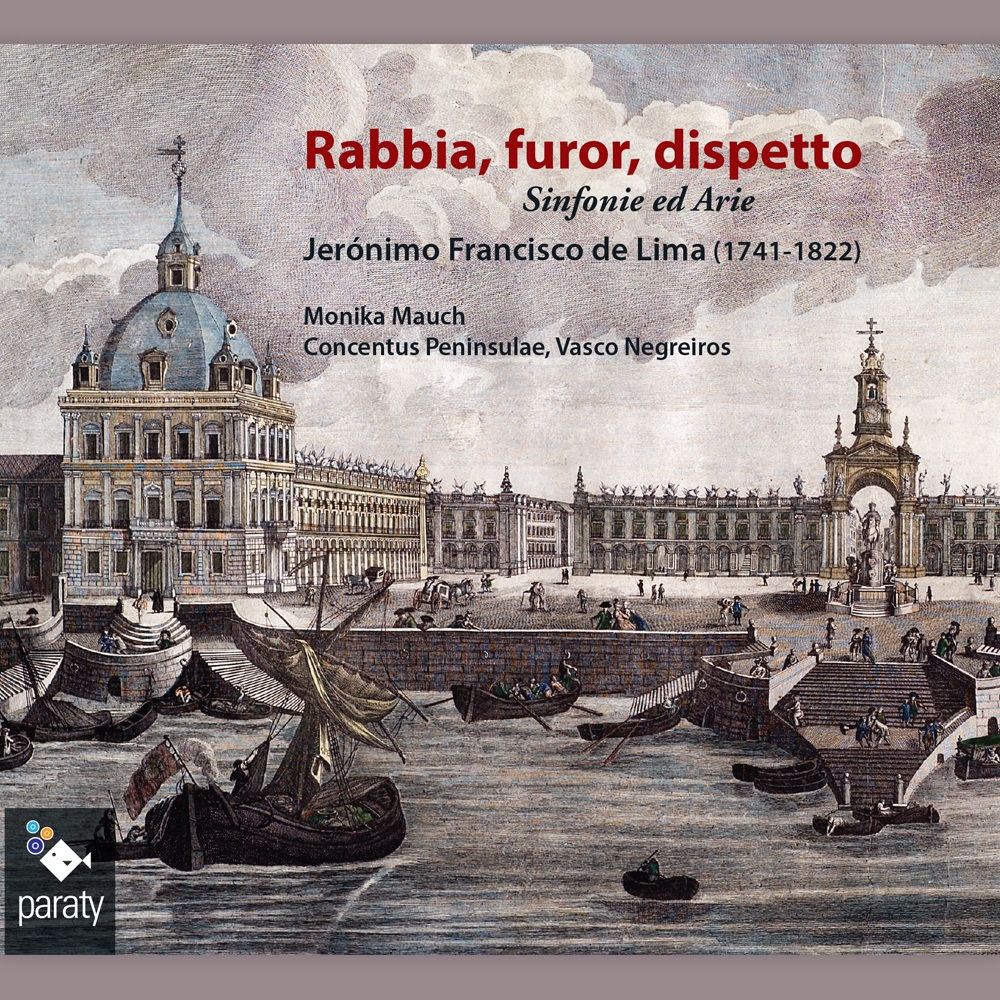