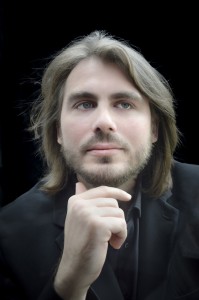 Giancarlo Crespeau is a French pianist and composer, born in 1985. A child prodigy, he entered the
Conservatoire National Supérieur de Musique de Paris (CNSM), at the age of 13, studying with Jacques Rouvier. After graduating from the CNSM in 2001, he was awarded First Prize in Piano. The following year, he won Third Prize at the International Franz Liszt Piano Competition in Utrecht.

He has performed in Europe, Russia and Asia, played in festivals, under the direction of Kun-Woo Paik and Piotr Paleczny, and performed for musical events organized by Christoph Eschenbach and the Vladimir Ashkenazy Foundation. In 2015, he entered the Mozarteum, in Salzburg.
Passionate about composition, he studied from 2008 to 2011 with composer Stéphane Delplace and
has premiered several of the latter’s works, including his Sonata, at the Philharmonie de Paris, in 2016, on Stephen Paulello’s revolutionary piano. He now collaborates with composer Kirill Zaborov, whose Vermeer Sonata and Vienna Variations receive their world premiere performance on this CD. 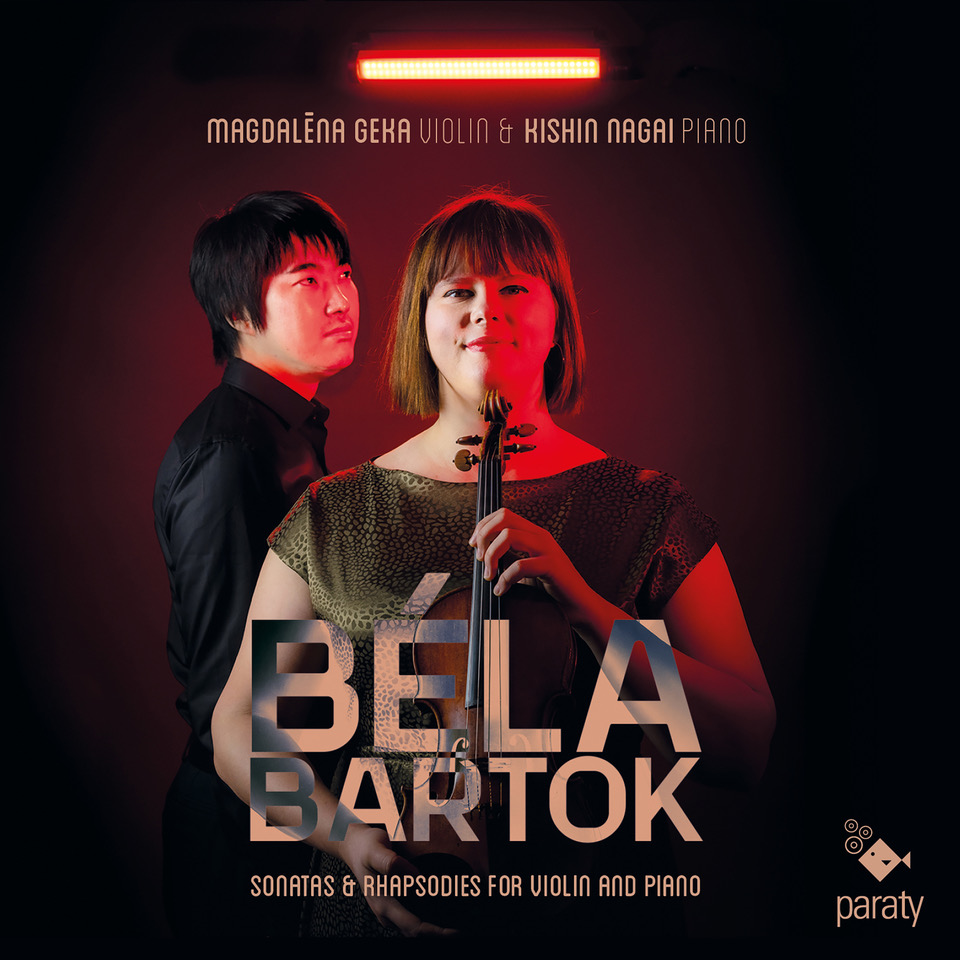