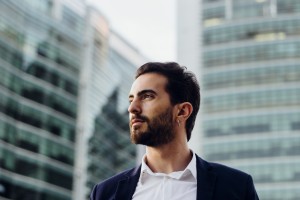 He was born in Paris on the 12th March 1987. He was a young child when he comes to Portugal and at nine years old he starts studying classical guitar at the Conservatório Regional do Algarve.

While continuing his studies, he also attended several workshops, lectures and classes in the musical field both in Portugal and abroad under the supervision of the most renown interpreters and composers for guitar, namely, Master Classes with Roland Dyens, Leo Brouwer, Sergio and Odair Assad, Alberto Ponce, among   others.

In 2009 enters in the Universidad de Extremadura and , in a protocol with this institution, he attends classes at the distinguished Luthier Paulino Barnabé’s home, in Madrid, where he gets his master’s degree in the course “Classical Guitar and Musical Interpretation”, under the supervision of the Spanish master Ricardo Gállen.

Nowadays he is a teacher at the AMEC/Metropolitana in Lisbon. 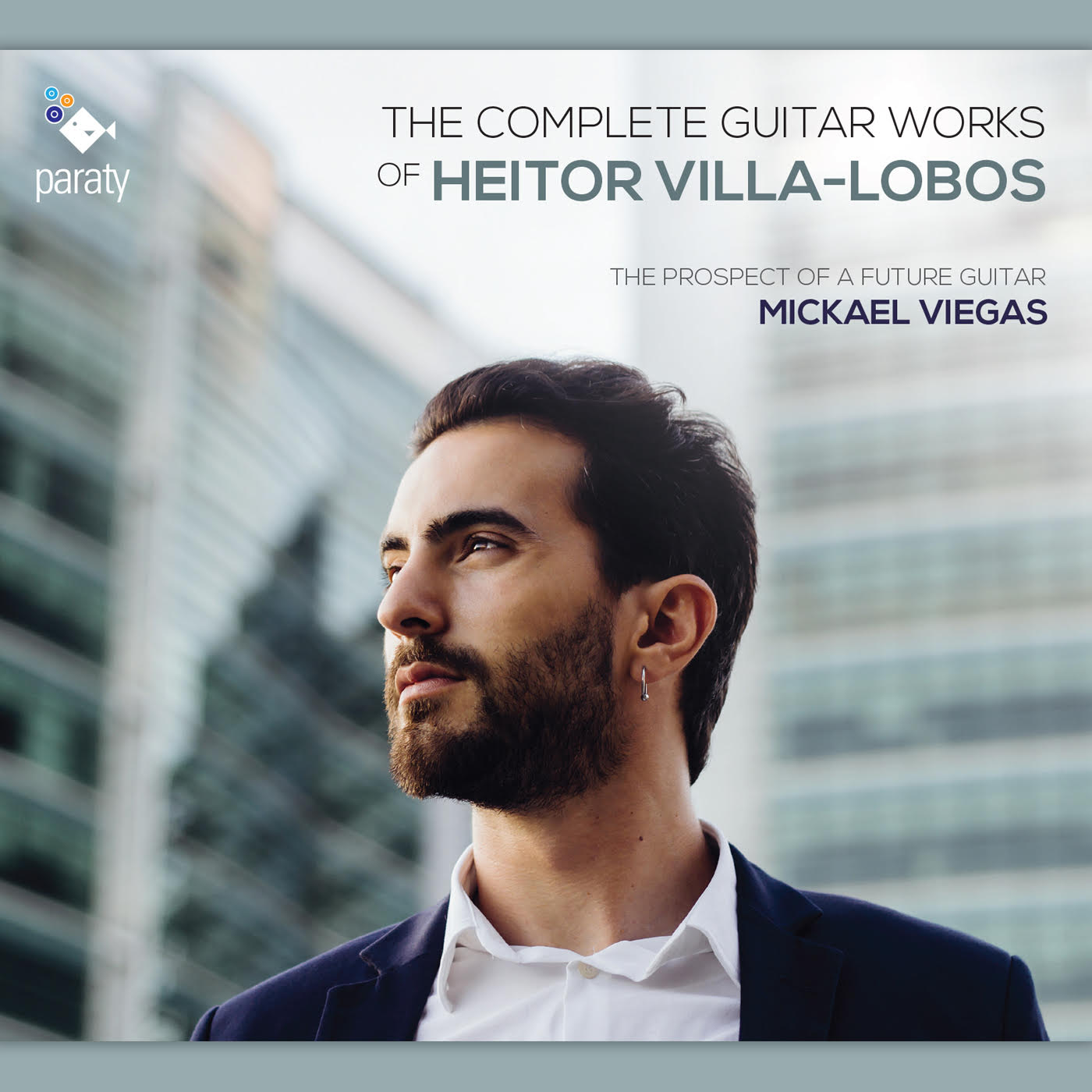