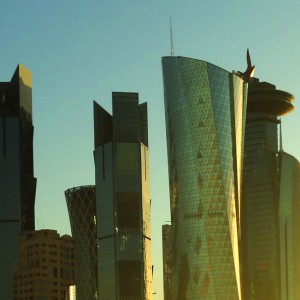 On 25 March 2009 the Qatar Philharmonic Orchestra made its Parisian début at the Théâtre des Champs-Élysées, just weeks after its first performance in Washington DC. It was an entirely new orchestra created two years previously under the impetus of internationally-renowned conductor Lorin Maazel.  An international recruitment drive was put in place to build the orchestra from scratch. From Europe to Cairo, more than 2,000 candidates applied, of whom a hundred and one were retained to form the new orchestra. Its mission is to be a cultural ambassador, bringing Orient and Occident closer together, with a repertoire stretching from Beethoven to Ravel, composers whose works they performed during their inaugural concert in Paris. The orchestra is also a bridge between Occidental and Arab musicians, and their repertoire includes multiple premieres of contemporary works.

The orchestra is a long-term project well-tuned to Qatar’s cultural development, and works towards the education of the young through music, poetry, literature and the arts. Thus Haydn, Weber and Tchaikovsky echo through the Kingdom of Qatar, played and conducted by the finest international soloists and conductors, while the members of the orchestra also perform in chamber ensembles. Most concerts take place at the Doha Opera House, whose auditorium recalls that of Milan’s La Scala. 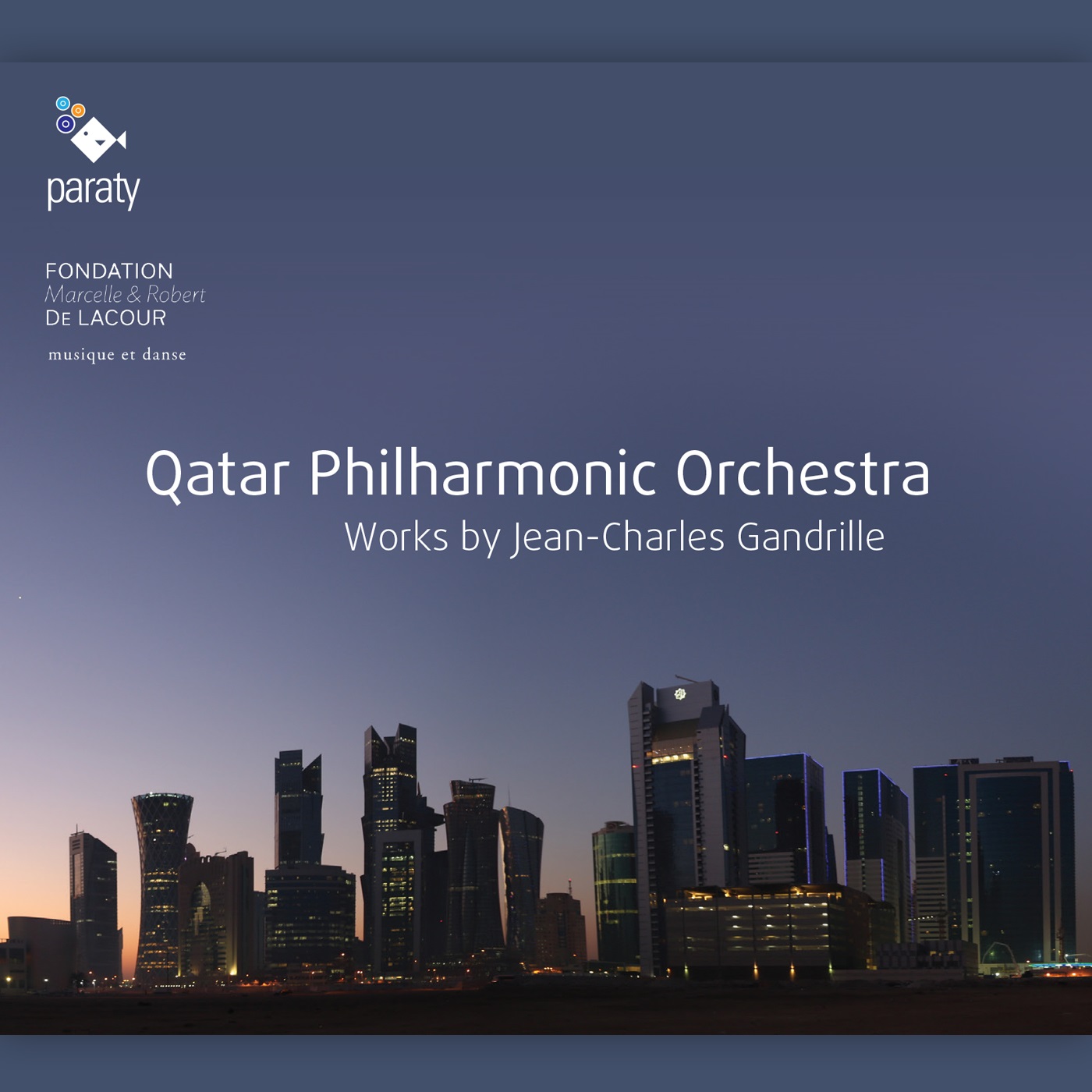