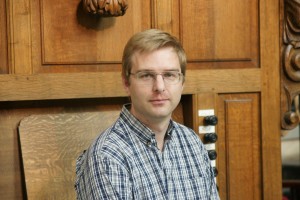 Wim Winters was born in 1972 in Lommel, Belgium. He began his musical studies in 1984; one year later he took part in the prestigious “International Competition for Amateurs” of the City of Boxtel, the Netherlands. At age 13, Mr. Winters was awarded First Prize in the competition and subsequently decided to pursue a career in music.

In 1990 Mr. Winters was accepted to the Sweelinck Conservatory in Amsterdam, where he studied with Jacques van Oortmerssen (organ) and Willem Brons (piano). In 1998 he completed his studies with the highest honors, earning two First Prizes in pedagogy and performance. During his conservatory years Mr. Winters also studied with Jean Boyer, Hans van Nieuwkoop, Hans Davidsson and Harald Vogel.

In 1994 he won both the Baroque and Romantic prizes at the “Studenten Orgelconcours” in Leiben, the Netherlands. Between 1997 and 1999 he took Third Prize in the following three international competitions: “Music Antiqua Bruges”, Maastricht’s “Europe and the Organ” and “Schnitger”, in Alkmaar.

Mr. Winters has performed in numerous organ festivals in France, Germany, Holland, Spain and Belgium. In addition, Mr. Winters is actively involved in restoration projects of historic organs throughout Flanders.

Eager to explore other keyboards, Mr. Winters devotes a substantial part of his interpretive work to the clavichord. Since 2008 he regularly performs works by the Bach family, Mozart, Haydn and Beethoven on a five-octave unfretted clavichord built by the renowned Belgian, Joris Potvlieghe. 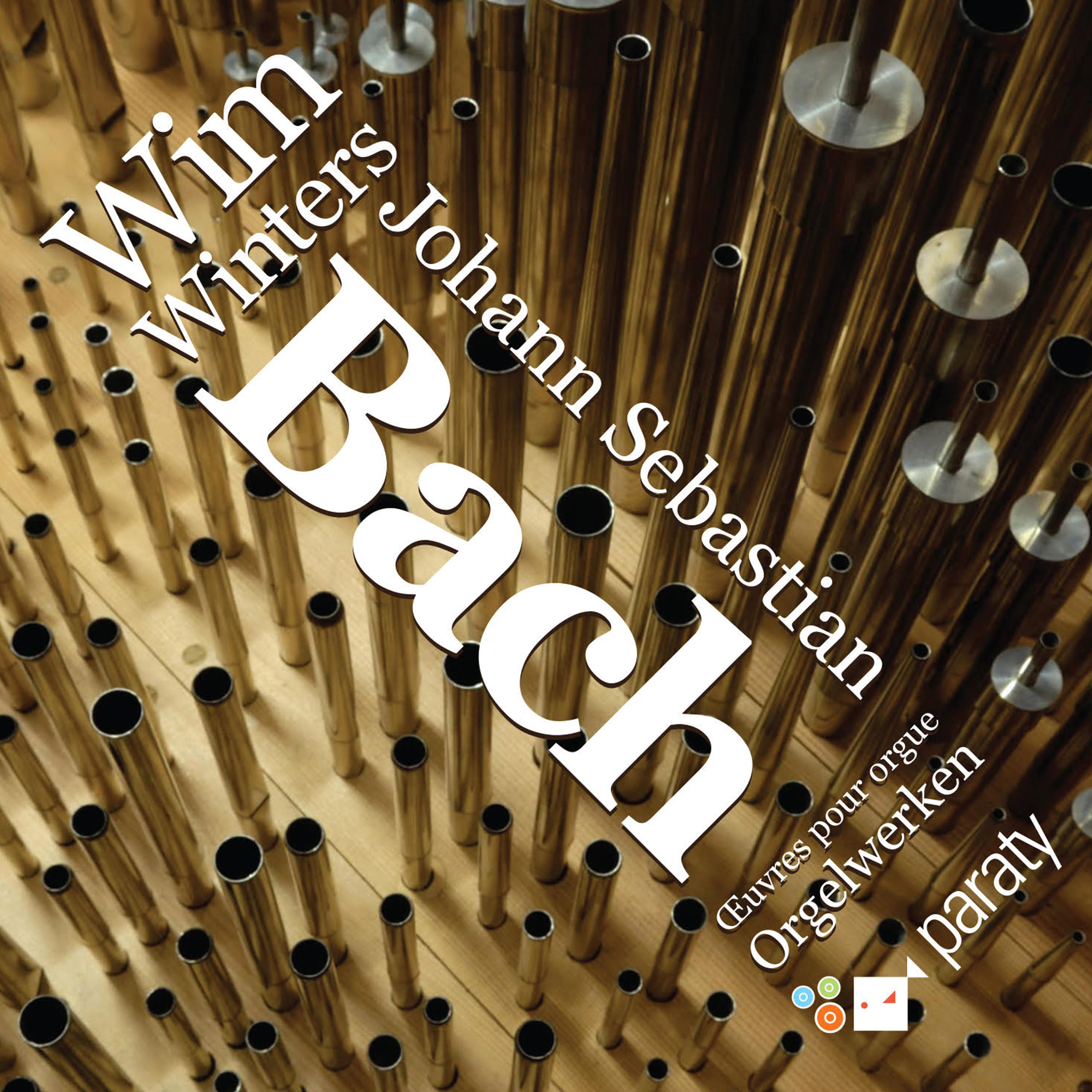