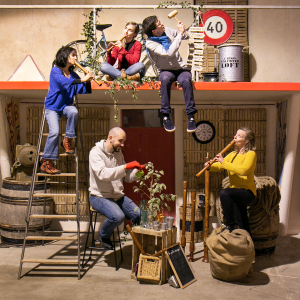 During these studies, the formation received a high quality education, provided by internationnal renamed teacher and obtain a master degree of chamber music with distinctions in 2010. Based on the study of former treaties, Consort Brouillamini aim to bring up to date the caracteristic musical practice of XVIe and XVIIe century. They propose their own retranscriptions of masterpieces from the baroque repertory and from the classical one, in order to always demonstrate original and various programms which may help the spectator to travel through the music. The formation is also focused on modern pieces. In september 2019, the ensemble will participate to the creation of the first opera of a young french composer, Benjamin Attahir, at the théâtre de le Monnaie in Bruxelles. The ensemble will join the symphonic orchestra of La Monnaie for this special event.

Consort Brouillamini also received the audience prize for the musical season 2014 / 2015 of “Musée en musique” in Grenoble and performed a live on “France Musique” into the radio show “Génération Jeunes Interprètes”, animated by Gaëlle Le Gallic in 2015. 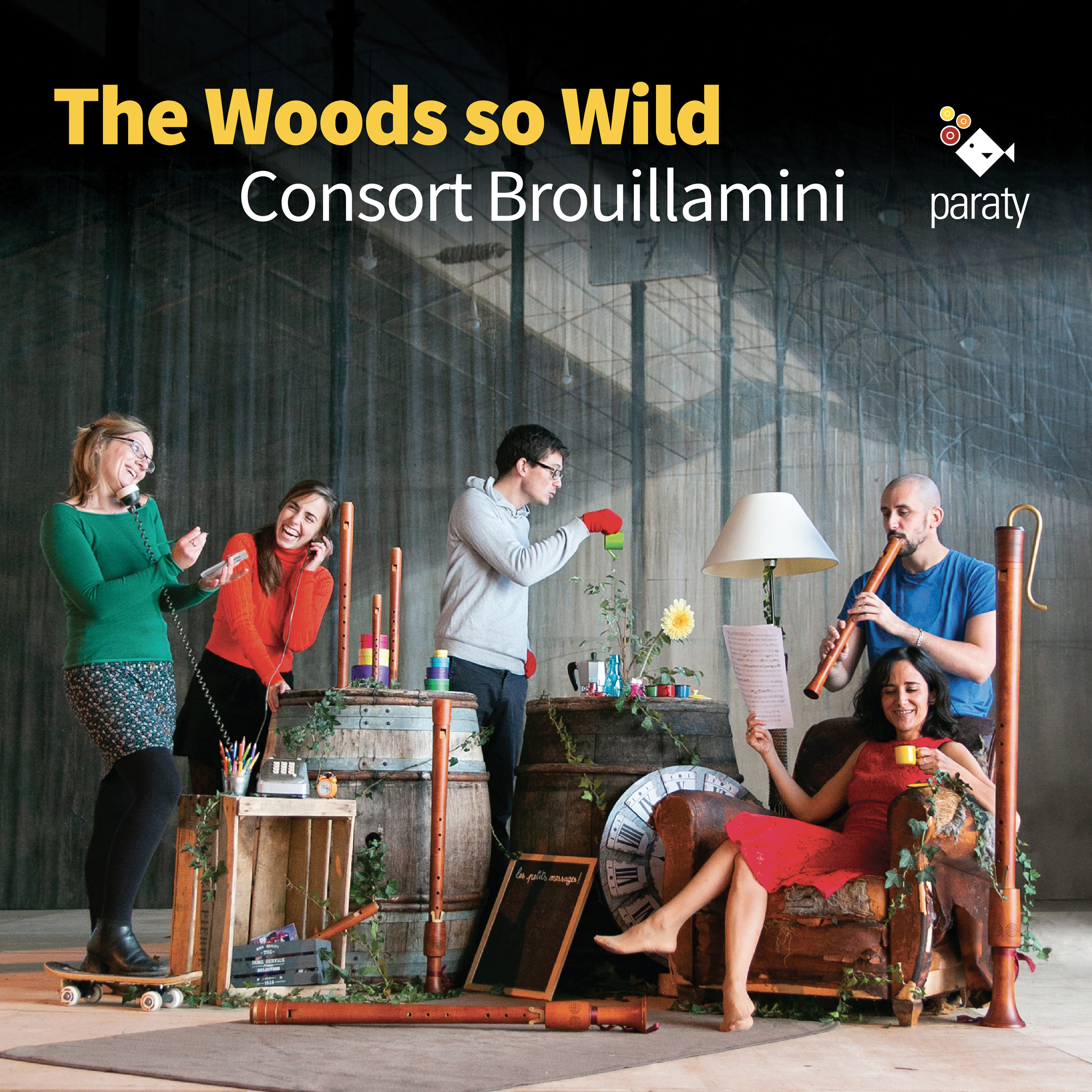 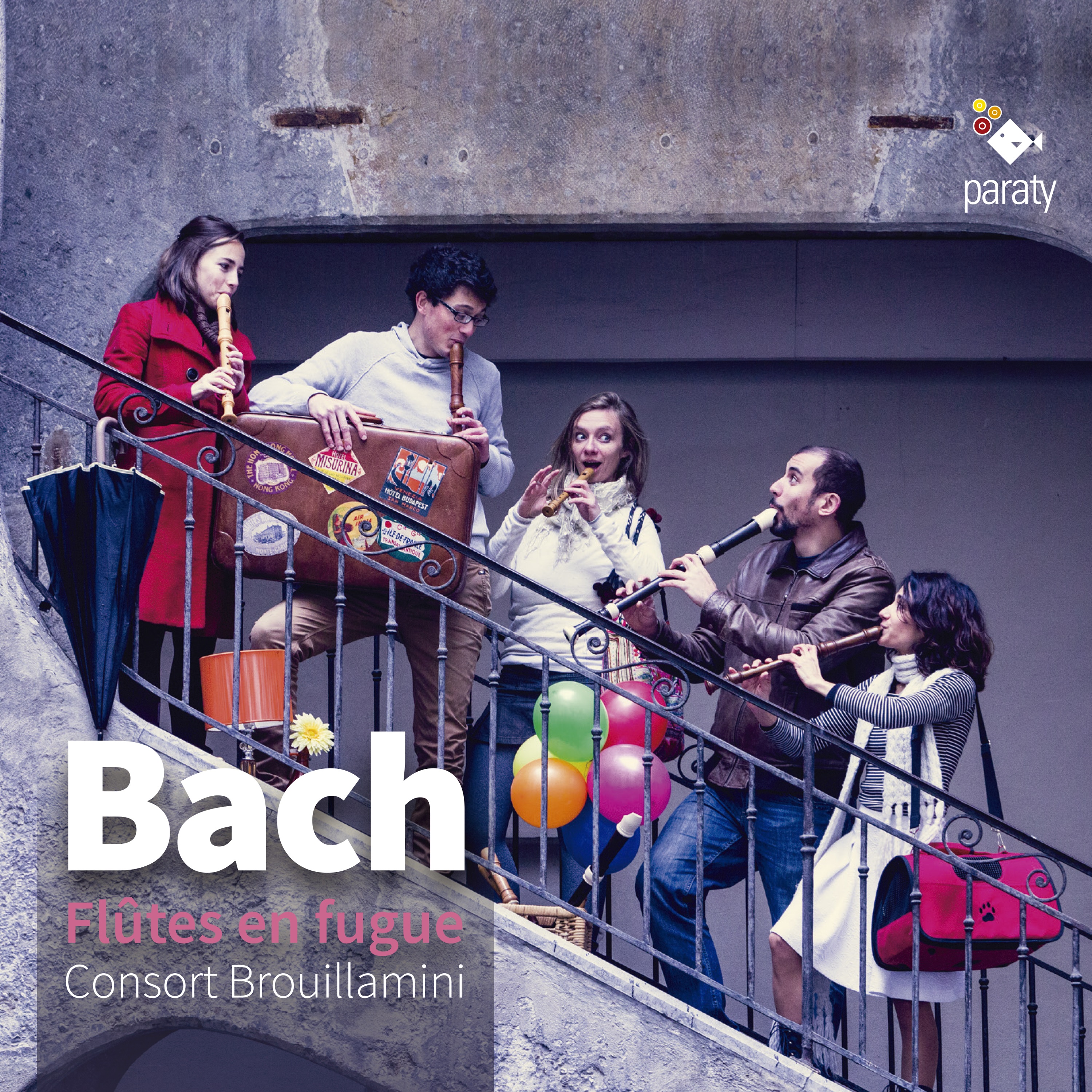