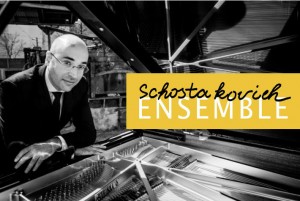 The DSCH – Shostakovich Ensemble is a chamber music project based in Lisbon since its creation by the pianist Filipe Pinto-Ribeiro in 2006, the centennial year of the birth of the composer Dmitri Shostakovich, to whom the ensemble owes its name, using his famous musical signature DSCH. A mixed-format chamber ensemble, the Shostakovich Ensemble constitutes a platform for the meeting and interaction of excellent musicians. The vast repertory of the Shostakovich Ensemble includes works by composers from various periods and musical styles, from Bach to Schumann, from Mozart to Messiaen, from Brahms to Ravel, from Beethoven to Dvořák, including Portuguese composers, and contemporaries such as Sofia Gubaidulina, with whom the Ensemble has established a close collaboration. Since its debut in 2006, the Shostakovich Ensemble presents its concert season in Portugal and became Ensemble in Residence at the Belém Cultural Center in Lisbon in 2008. It has performed in several countries, such as Spain, France, Belgium, Germany, Estonia, Sweden or Russia, obtaining a great receptivity of the public and excellent reviews of the musical critic. Throughout its existence, it has had the participation of musicians such as Corey Cerovsek, Adrian Brendel, Renaud Capuçon, Pascal Moraguès, Jack Liebeck, José van Dam, Benjamin Schmid, Isabel Charisius, Michel Portal, Gary Hoffman, Eldar Nebolsin, Tatiana Samouil , Adriana Ferreira, Gérard Caussé, Cerys Jones, Christian Poltéra, Rosa Maria Barrantes, Lars Anders Tomter, Nicolas Altstaedt, Kyril Zlotnikov, Edgar Moreau, Tiago Pinto-Ribeiro, Pedro Carneiro, Silvia Careddu, Marcelo Nisinman, Anna Samuil, Ramón Ortega Quero and Filipe Pinto-Ribeiro, among others. The Ensemble recorded concerts for Radio Antena 2 and for the Mezzo channel. The DSCH – Shostakovich Ensemble has the artistic direction of Filipe Pinto-Ribeiro. 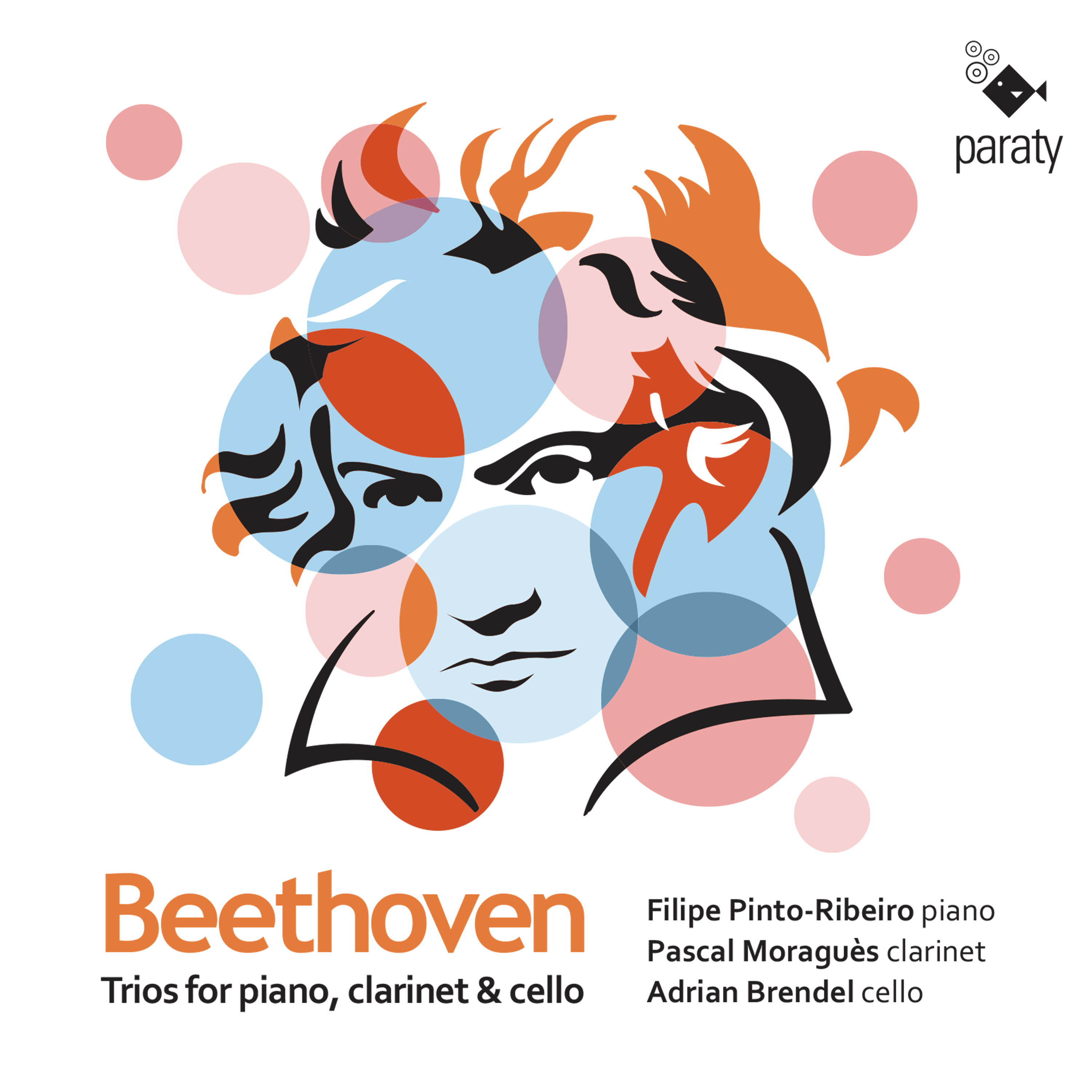 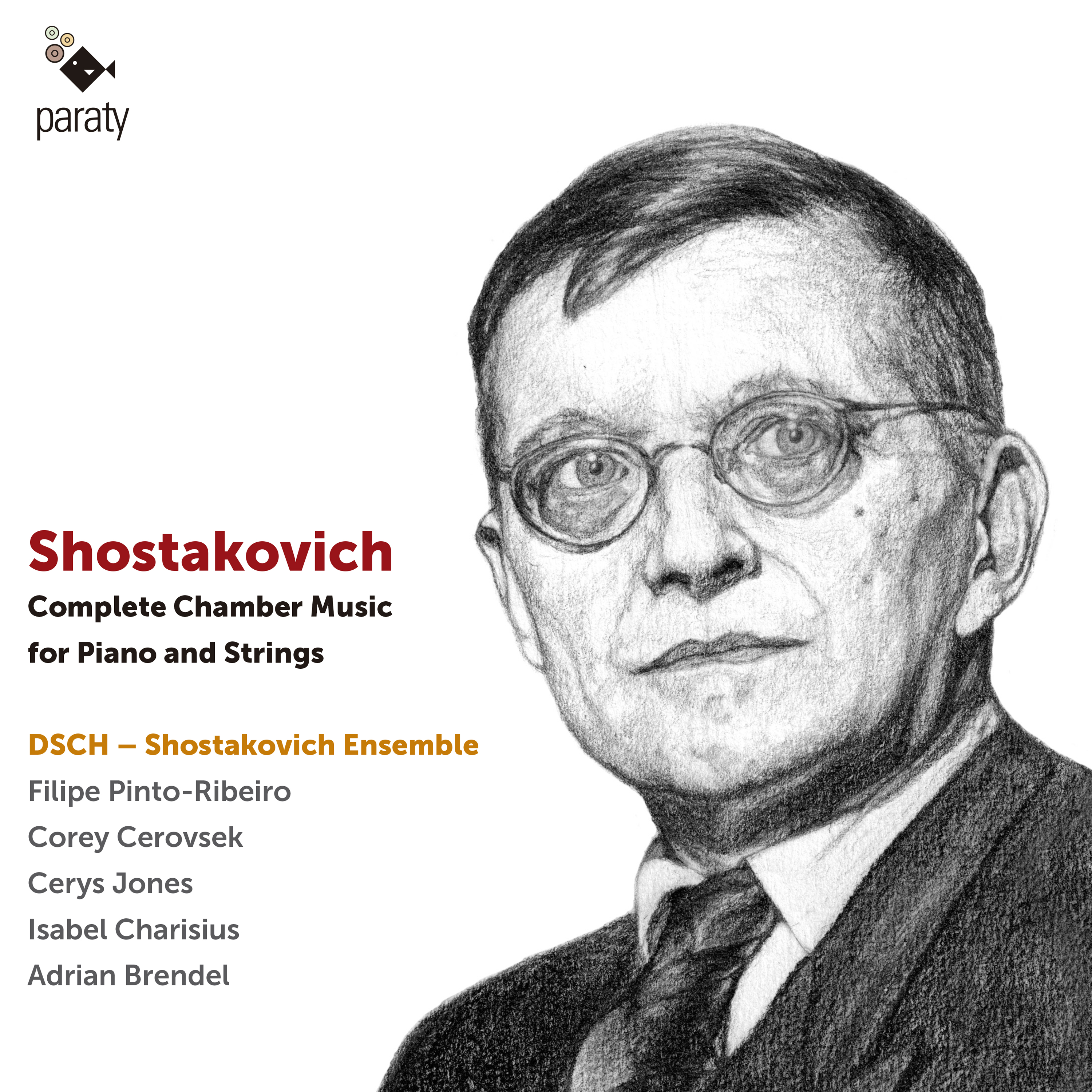