Renata Bittencourt and Diego Munhoz, two young and talented pianists, founded the group in 2010. They are devoted to promoting the Brazilian and Argentinian repertoire for two pianos and piano four hands in addition to the Western classical repertoire. Graduates from the chamber music program of the École normale de musique de Paris, the pair also obtained a Concert Diploma from the Conservatoire à rayonnement régional de Paris. Together, the Duo Aurore won the Monaco International Piano Four Hands Competition in 2016 and the Cziffra Foundation Award in 2017. Since then, they have pursued their careers as concert performers with recitals in Europe and Brazil.
www.duoaurore.com 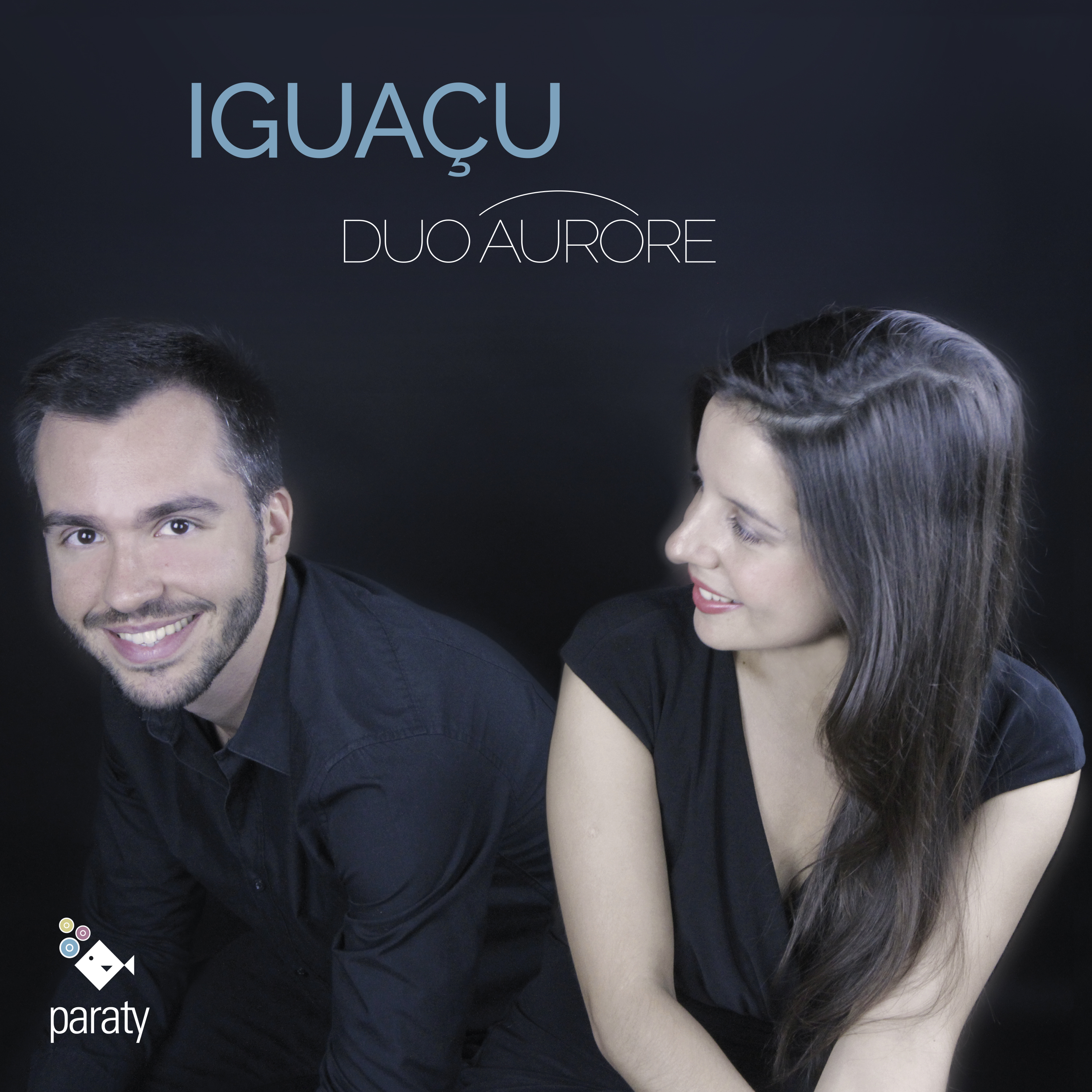