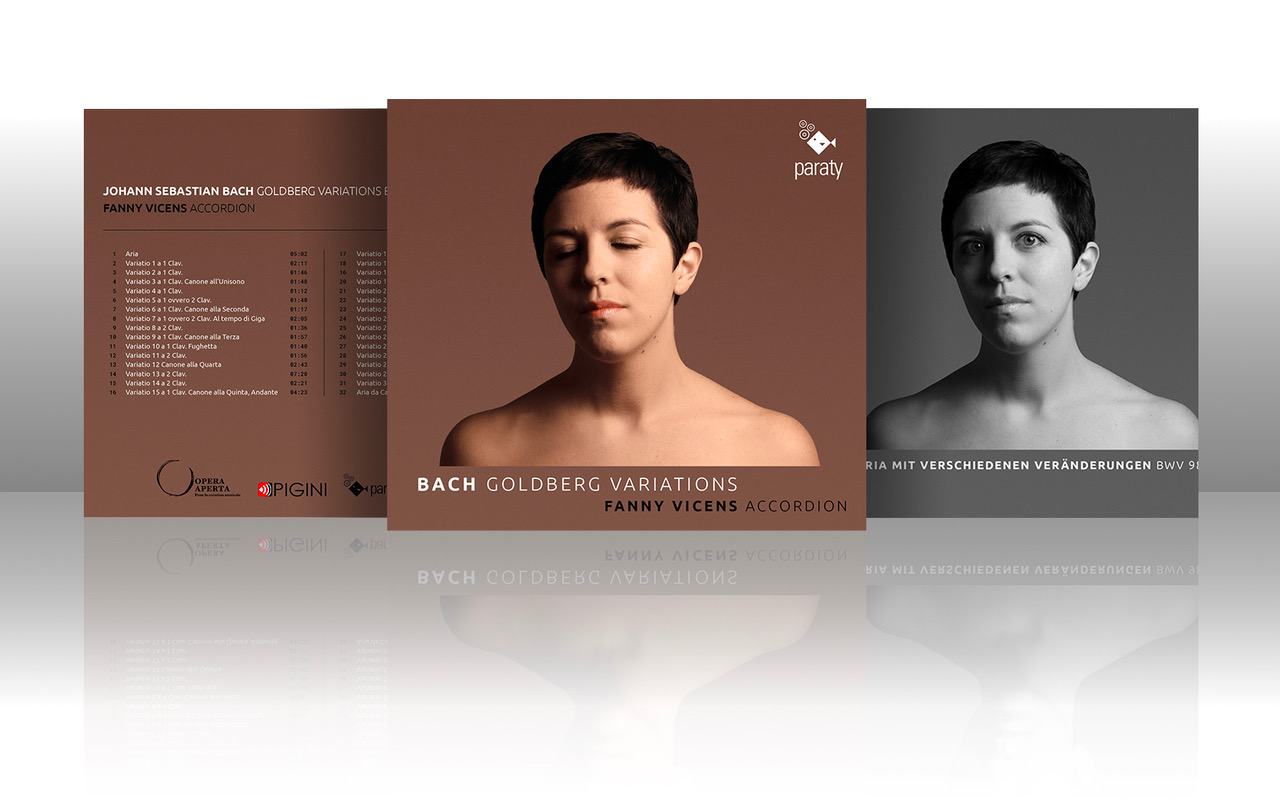 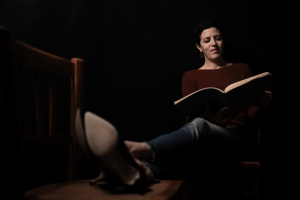 She is regularly invited to play in concerto, as a pianist and as an accordionist, with renowned orchestras such as the Luxembourg Philharmonic Orchestra, the Kammerorchester Pforzheim, the Nouvel Ensemble Contemporain, the orchestras of Besançon, Cannes, Metz, Perpignan, the Orchestre des gardiens de la Paix, the Orchestre de Bretagne… under the baton of Jacques Mercier, Olari Elts, Pierre-Alain Monot, Daniel Tosi, David Reiland, Susanna Mälkki, Nicolas Chalvin, Johannes Kalitzke, Pascal Rophé: She defends the classics of her instruments (concertos for keyboards by Bach, Haydn, Mozart, Shostakovich and those for accordion by Nordheim, Haas, Françaix), but also works to enrich the repertoire by being the dedicatee of several concertos for classical accordion (Sua Seo, Chengbi An), or microtonal (Bastien David, Naoki Sakata).

She contributes to the influence of the accordion through her commitment to the contemporary repertoire and the historically documented interpretation of the baroque and classical repertoires, defending a wide solo repertoire ranging from the Goldberg Variations to Berio’s Sequenze for piano and accordion, with a predilection for 18th century keyboard music and that of the 20th and 21st centuries. Through her contact with the composers of her time, she has developed a reflection on the sound identity of the accordion and the piano, which is reflected in the creation of a rich repertoire, sometimes using electronics, or the invention of microtonal accordions. She appears in interdisciplinary performances, where chamber music often has a privileged place, within the duo XAMP, the trio 20° dans le noir or in collaborations with the choreographers Maud le Pladec, Annabelle Bonnery or Hervé Robbe. 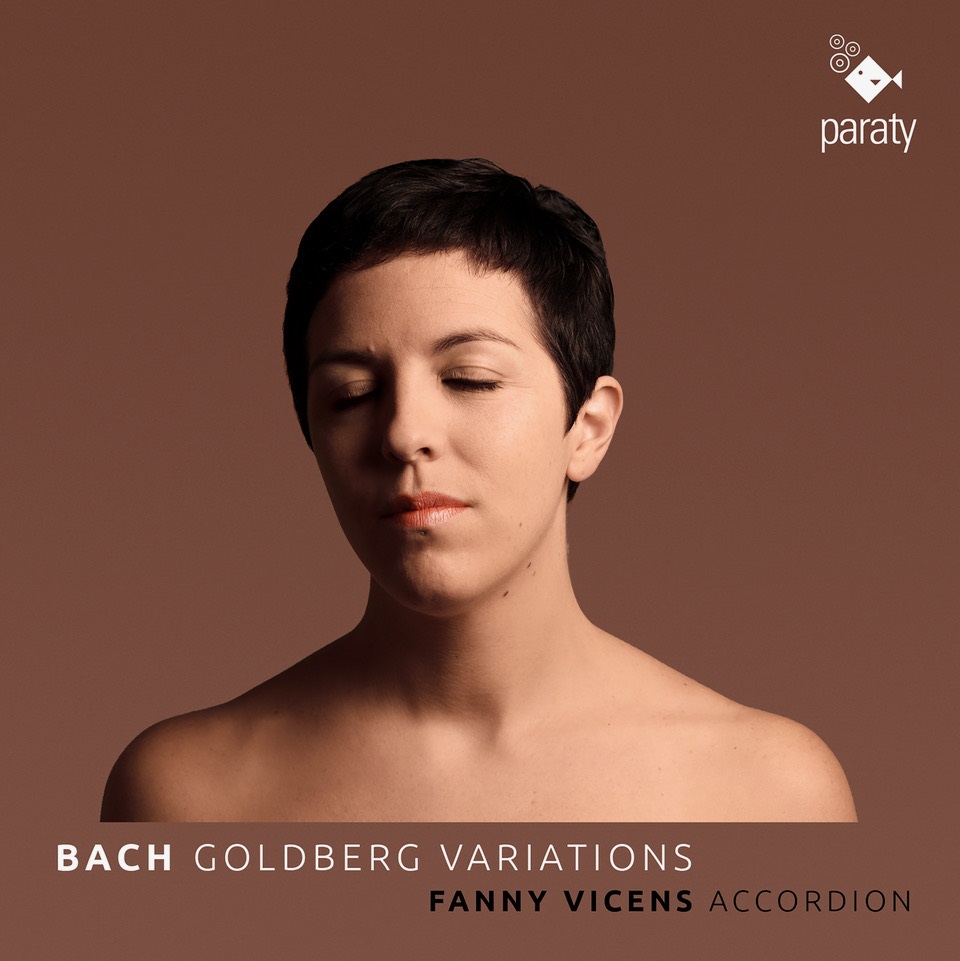