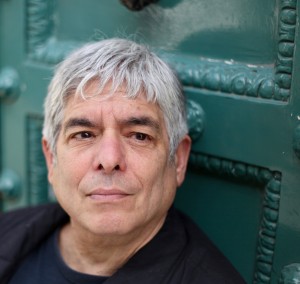 Now in its fteenth year, Fuoco E Cenere has established itself as an arena for sensational musical adventures. The ensemble has ever since retained an often remarked daring in its choice of repertoire. Eager to preserve the unique freshness of the concert-going experience Fuoco E Cenere has devised quite a number of original entertainments, including recent intriguing mixes of music and puppetry, or music and haute cuisine.

Story telling through song and translating emotions and dreams into music are the missions we have readily accepted. In our musical laboratory we eagerly juxtapose, metamorphose outstanding works, permitting the listener to view these gems of a bygone era in a new light, frequently imagining entertainments that delight both young and old, the novice and the connoisseur.

Spurred on by director Jay Bernfeld’s love of song, Fuoco E Cenere has been pleased to collaborate with many of today’s nest voices as well as the stars of tomorrow. The ensemble is proud to have presented several forgotten masterpieces to an appreciative public. The ensemble boasts ten recordings covering 1000 years of music. Fantasy in Blue – Purcell meets Gershwin was hailed by Le Monde as a ‘veritable knock- out’. The ensemble’s recording of Marco da Gagliano’s little known masterpiece La Dafne was awarded the prestigious Orphée d’Or by the Académie du Disque Lyrique, and unanimously lauded by international critics. 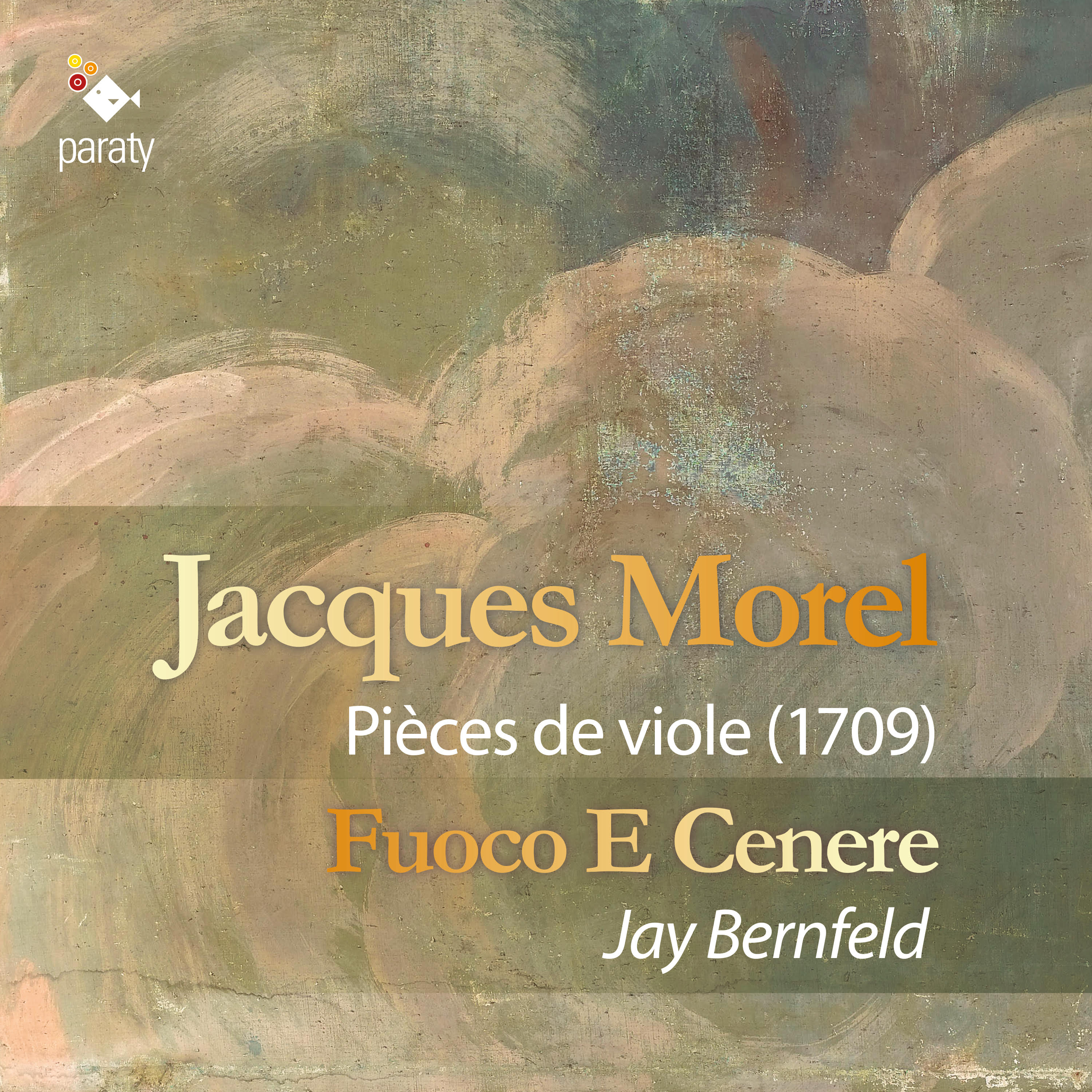 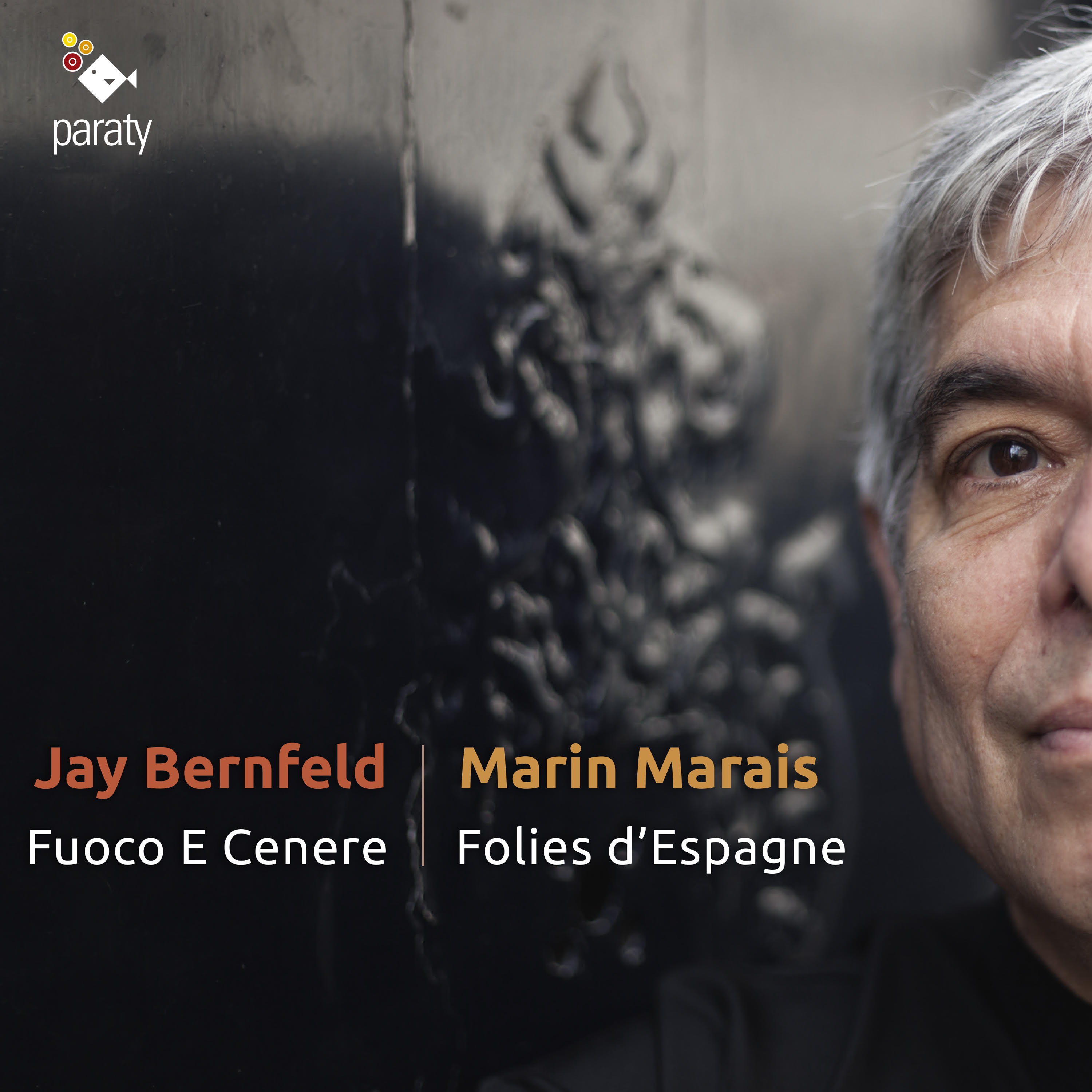