The Parnasse français ensemble, formed in 2000 by Louis Castelain, specializes in early music from the sixteenth to eighteenth centuries. The ensemble varies in size, from a larger form (with a choir, orchestra, and soloists) when the program consists of grands motets, to just an orchestra or a small number of musicians for madrigal or motet programs.

One of the unique aspects of the Parnasse français is that every concert includes at least one world re-premiere, which is the fruit of musicological research conducted in various library archives. Louis Castelain thus reconstructs scores based on manuscripts, recomposing the music as necessary when parts are missing. As a reflection of this work and of the Parnasse français performances, the ensemble has its own collection of scores (the “Maîtres du Parnasse français” collection) at the Centre de Musique Baroque de Versailles publishing house.

Since 2001, the Parnasse français has been invited to perform in many festivals (including the Festival de Sablé, the Grandes Journées Charpentier in 2004 and the Grandes Journées Lully in 2008, the Automne musical du Centre de Musique Baroque de Versailles, the Oudemuziek Utrecht, and the Festival de Pontoise). Its concerts have been broadcast on television (for the Arte channel, specifically the documentaries Lully l’incommode and Rameau l’incompris magnifique, and Maestro, about music during Henri IV’s time), on the radio (including for the stations France Musique, Radio Classique, and Radio Suisse Romande), and have been recorded (the Grands motets de Mondonville and Campra by MBF). 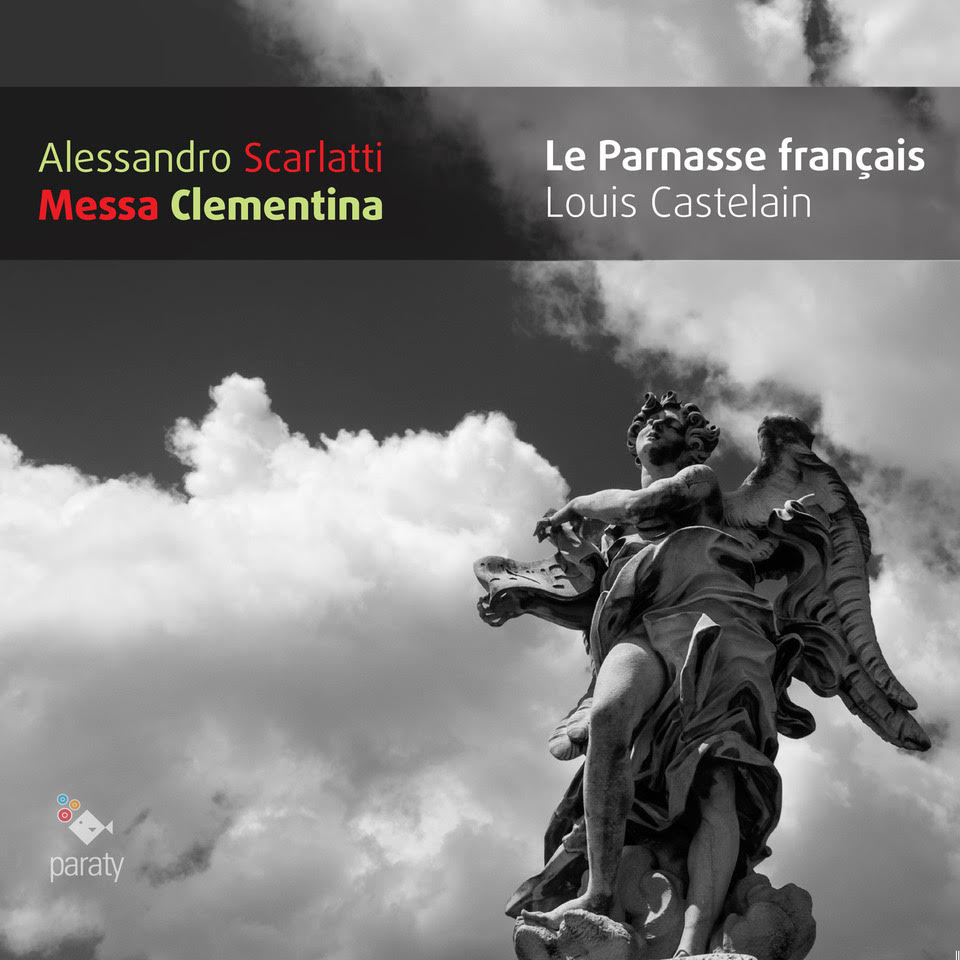