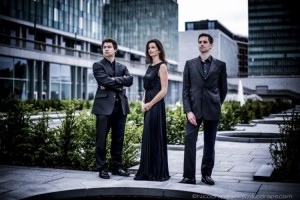 Since its rst concert in 2011, the Khaldei Trio has developed from a young, promising ensemble to a crowd favourite on Belgium’s biggest stages. In 2013, the trio was one of the six ensembles nominated for the rst edition of the Supernova competition. Over the last few years, the trio has performed in many cultural centres throughout the country, in prestigious venues such as the Centre for Fine Arts (Brussels), AMUZ (Antwerp), De Bijloke (Ghent) and the Concertgebouw in Bruges, as well as at numerous festivals in Belgium and abroad, including the Ghent Festival of Flanders, Festival 20/21, En avant Mars, the Spectrum Festival (Slovenia) and the Arsana Festival (Slovenia). The trio has also recorded for Belgian stations Canvas (television) and Klara (radio) and the Slovenian National Radio.

The Khaldei Trio has a particular a nity for Russian music from the rst half of the 20th Century, especially music by Shostakovich. The trio’s namesake, Evgueni Khaldei, was o cial photographer of the Stalin regime, and created striking portraits of all the great Russian artists of the time. The search for truth, authenticity and the nuances brought by this photographer to di cult moments throughout his life are a great source of inspiration for the trio.

The Khaldei Trio likes to bring together music from times past and present in its programs, introducing the public to music by lesser-known composers as well as the great masters. The program Debuts o ers trios by Gaspar Cassadó and Gillis Sacré together with Shostakovich and Sibelius. In the program WWI, Debussy’s sonatas and Ravel’s masterly trio accompany a magni cent trio by Enesco.

Belgian music also occupies a special place in the Khaldei Trio’s repertoire. Works by Jongen, Celis, Van Landeghem and Brewaeys are to be found on the trio’s music stands. In March 2015, as part of the two concerts that the trio gave during the En Avant Mars festival in De Bijloke (Ghent), the trio played an entirely Belgian program, in which works by Buckinckx and Swerts featured alongside premières of works by Ruben De Gheselle, Mirek Coutigny and Gillis Sacré. 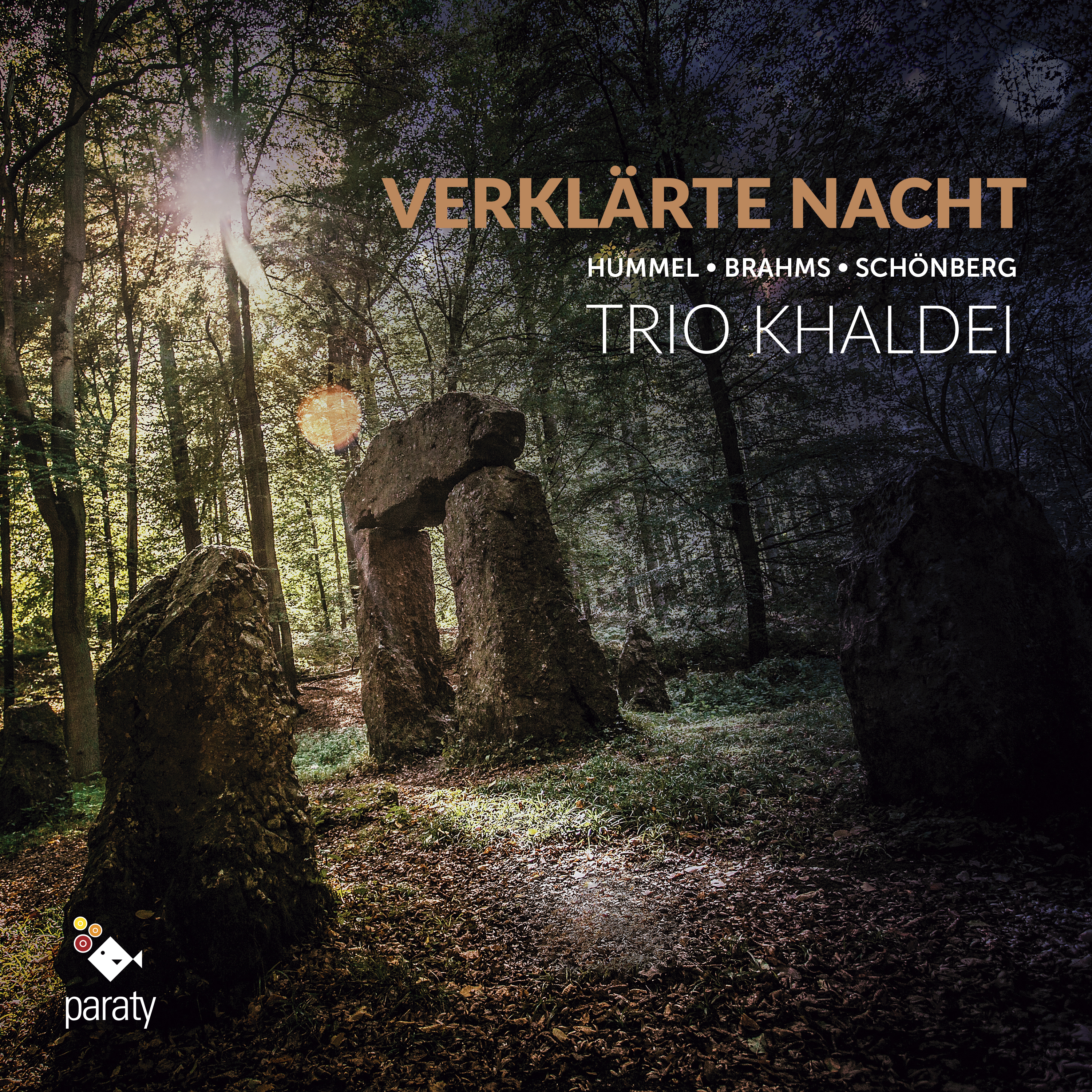 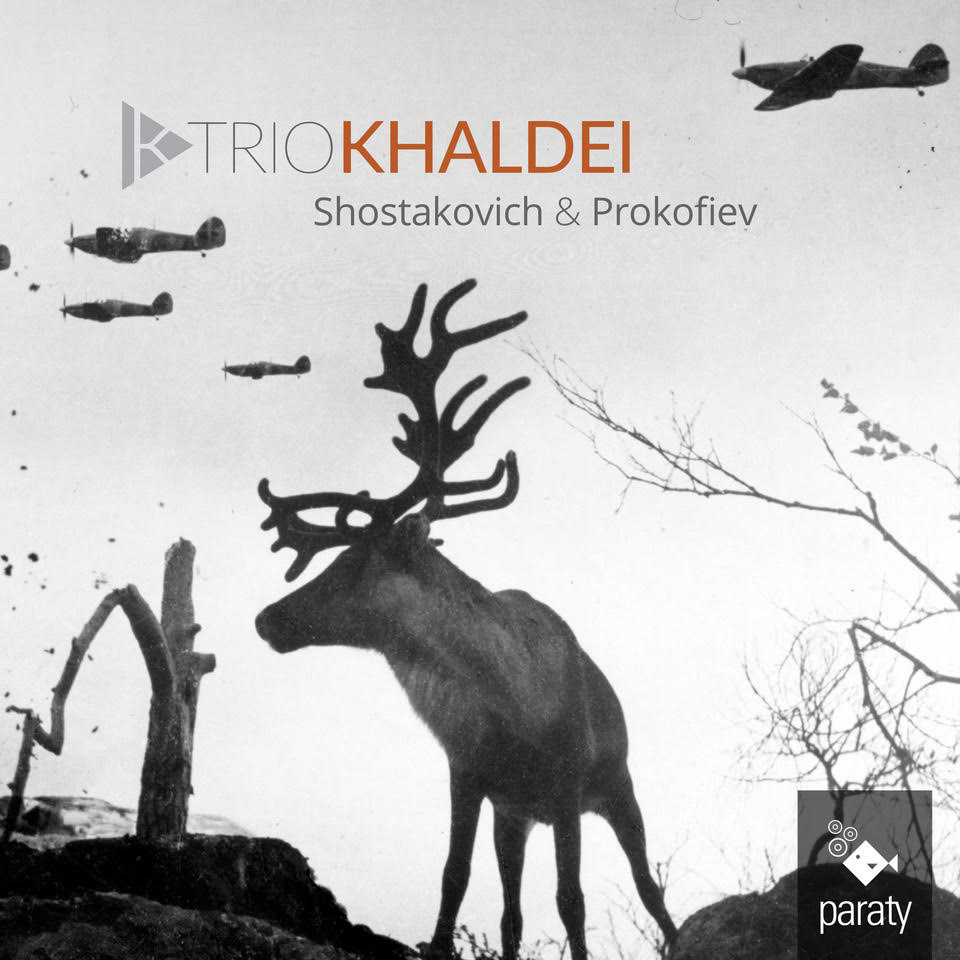