High-spirited and inspiring, Cindy Castillo has been raising her visibility on the international scene of young organists through her concerts on four continents. She conceives her programs along original thematic lines and transports her audience into another world due to the passionate commitment of her interpretations. Beyond her “classical” concerts, both as a soloist and as part of chamber music, Cindy Castillo equally explores possible dialogues at the cutting edge between the organ and other artistic languages, prominently among them dance, video and electronic music. After graduating from the conservatories of Brussels, Namur, Strasbourg and Paris, she became a laureate of foundations such as Rotary, Vocatio, Wernaers and de Lacour, as well as being invited as artist in residence at Sapporo Concert Hall in 2008-2009. In addition to her activities as a performer, Cindy Castillo is also a producer and host at Musiq3, the Francophone classical radio station in Belgium.

Aurélie Franck graduated from the Royal Conservatory of Brussels (singing), from the INSAS (theater staging) and received many prizes (Viñas, Rheinsberg Festival, Yamaha, Belgian Foundation ‘Vocatio’). She performed as a soloist at prestigious venues such as the Palais des Beaux Arts (Bozar) in Brussels, Royal Opera of Versailles, Opéra-Comique & Auditorium du Louvre in Paris & festivals like the Festival de Wallonie, Chamonix, Les Musicales de Normandie, Innsbrucker Festwochen der Alten Musik… As a contemporary musician, she had among others the opportunity to create the Passio secundum Lucam of Claude Ledoux in the Cathedral of Brussels & the mezzo soprano part in the opera Paulus by Thomas Jennefelt (co-production with the Deutsches Theater of Berlin) She was the solo mezzo soprano in Kopernikus (Claude Vivier) in a co-production between De Nederlandse Opera, Enoa & Vocaallab and sang together with the Asko/Schoenberg Ensemble in Het Concertgebouw Amsterdam. 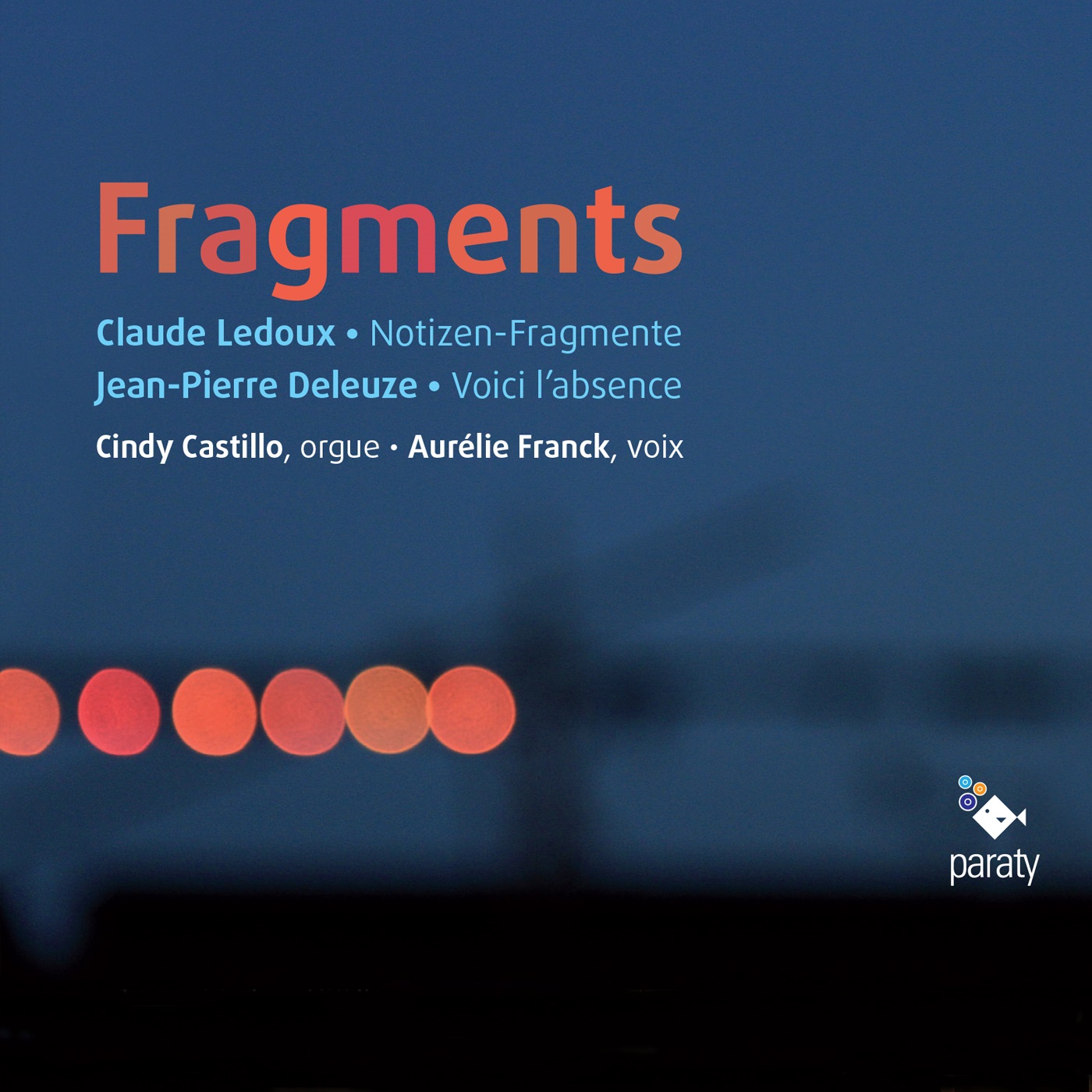