Cyril Huvé is a disciple of Claudio Arrau and was also fortunate enough to be coached by Georges Cziffra. In addition to Huvé’s studies at the Paris Conservatory, he also earned a Bachelor’s degree in philosophy. A fortepiano specialist, he incorporates a deep knowledge of the original context of each work into his performances. Huvé is a pioneer in the rediscovery of nineteenth century keyboards and their expressive possibilities; he sees these instruments as a means to affirm the values of the Romantic tradition of piano performance that his mentors passed on to him.

For many years, Cyril Huvé taught at the Paris Conservatory as an assistant to the great French pedagogue Gérard Frémy. Huvé has been featured in numerous festivals and as a soloist with orchestras such as the Staatskapelle Dresden and The Orchestra of the Age of Enlightenment with Roger Norrington. He has developed, while he was studying at the Paris Conservatory, a serie on performance practice for Radio-France from their archival recordings (les Vieilles Cires). He is the artistic director of the Académie de Musique de La Chaise-Dieu, which offers courses on performance practice. Among his recordings, he was a pioneer with the Chopin’s Ballads and Scherzi on historical fortepianos for EMI, recorded Liszt’s complete Songs with five singers, among which Ernst Haefliger, Brahms and Ligeti Horn Trios, quintets with the Hausmusik group, leaded by Monica Huggett, and plays chamber music with such partners as Les Folies Françoises’s leader, Patrick Cohen-Akénine, and the solo violin of the Minnesota Orchestra, Jorja Fleezanis, with whom he has recorded the ten Beethoven sonatas for fortepiano and violin (Cyprès). 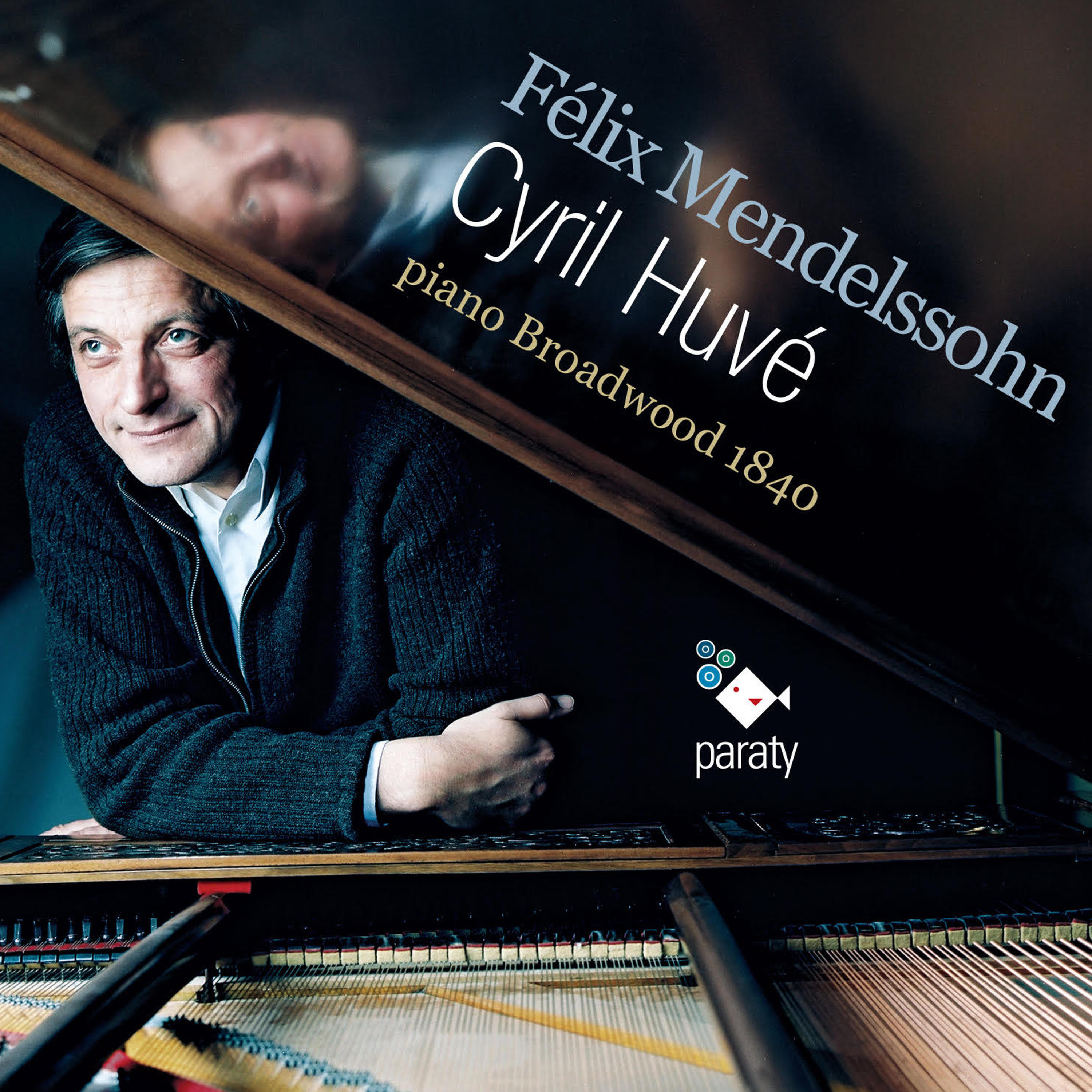