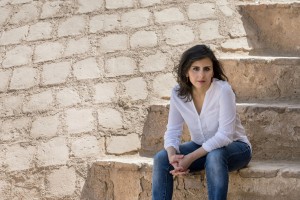 For many years, Iranian pianist Layla Ramezan has been searching for and creating links between her Persian heritage and the contemporary music that is a part of her daily life.

As a concert pianist, Layla performs regularly in France and Switzerland, as well as in many places further afield. She has recently appeared in recitals at the Collège des Bernadins in Paris, Carnegie-Mellon University in Pittsburgh, Victoria Hall in Geneva, Royal Irish Academy in Dublin, Aga Kahn Museum in Toronto, Roodaki Hall in Tehran, Hafez Hall in Shiraz, and at major festivals such as the Athénéennes in Geneva, the Schubertiade in Sion and the Alba Music Festival in Italy. Her con-certs have been broadcast on Radio France, RFI, Radio Suisse Romande, NPO Radio Netherlands and CBC Radio Canada, Deutschlandfunk Kultur, WDR 3 Kultur and Norway Radio.

Along with her solo projects, Layla has had the privilege to work with many prominent musicians such as William Blank, Helmut Deutsch, Jean-Claude Pennetier and Philippe Albera and has per-formed with Jean-Marc Luisada, Eliane Reyes, Christophe Beau, Brigitte Balleys and Trio Chemi-rani . She has also worked closely with composers such as Tristan Murail, Luis Naon, Nicolas Bolens and Michael Jarrell.

As the pianist in the contemporary music ensemble “Matka” which is based in Geneva, she is the driving force behind several intercultural musical projects, bringing together Iranian, French, Swiss and American composers for global conferences, residencies and concerts. Layla was a member of the jury for the tenth edition of the Youth National Festival of Music in Tehran. She is a founder and the Artistic Director of the Barbad Piano Prize in Shiraz, Iran. As well as her interest in promot-ing her own cultural heritage, she has played for the United Nations in Geneva for a special event to raise awareness of violence against women organized by ten African ambassadors.

Layla is currently preparing a four-part CD series on the Paraty label for her project, 100 years of Iranian Piano Music. The first CD of this quartet, Iranian Composers from 1950, was released in January 2017 and the second one, Sheherazade has been released in May 2019.

Layla’s sound, her phrasing, her sensitivity to rhythm and a refined interpretation are the feature qualities of her piano playing. Her unique point of view has been formed by the intersection of two cultures, in both of which she feels comfortable. Layla is continually searching for new ways to ex-press herself by allowing the oriental and occidental influences to inspire and complement each other.

Layla started her piano studies in Tehran with Mustafa-Kamal Poutorab, Raphael Minaskanian and Debar Hakimova before moving to Paris in 2000 to study at the École Normale de Musique de Par-is “Alfred Cortot” with Jean Micault and Devi Erlih with a scholarship. She also studied with Jacquel-ine Bourgès-Maunoury and Christophe Bukudjian at the Conservatoire National de Saint-Maur des Fossés, where she obtained a diploma of Music Studies with high distinction. She then moved to Lausanne, Switzerland, where she currently lives, obtaining two Master’s degrees in Interpretation and Collaborative Piano from the Haute École de Musique with Christian Favre and Marc Pantillon.

Layla Ramezan is a Laureate of the Engelberts Foundation for Art and Culture in Switzerland and the Albert Roussel Foundation in France. 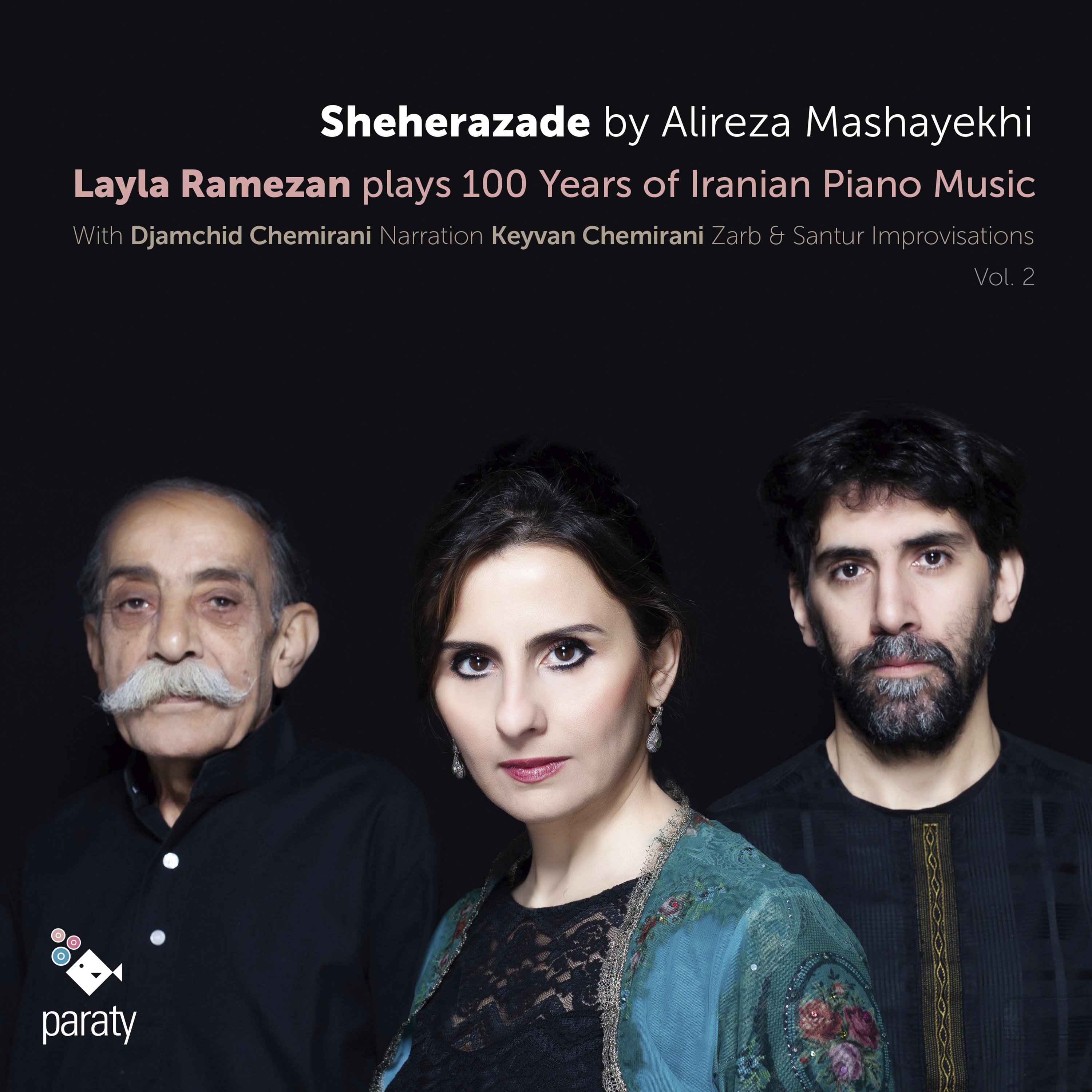 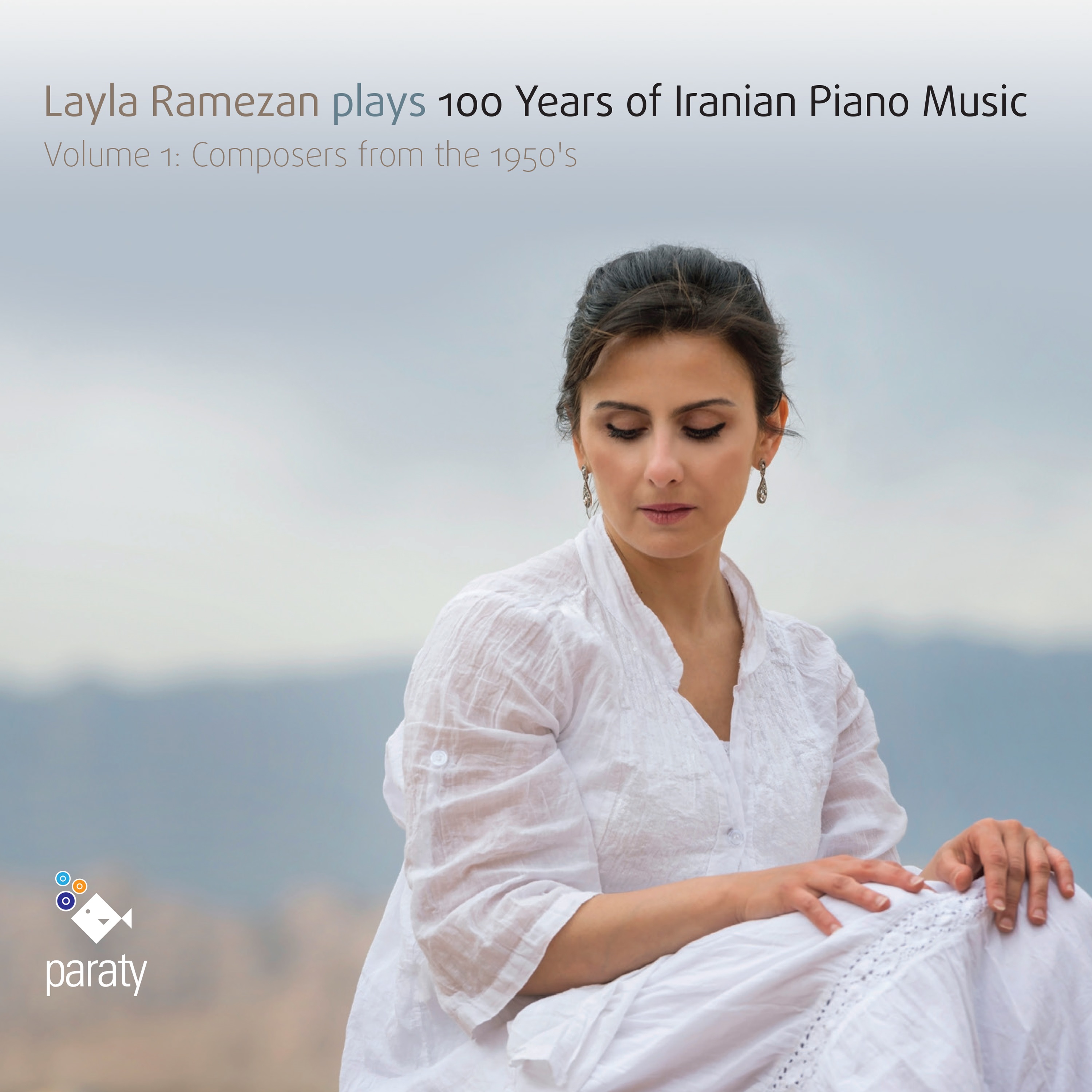