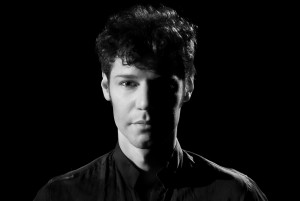 Born in Santa Fe – Argentina, he began his piano studies at the early age of five and followed a formation in piano and music at the local conservatory of Santa Fe. Later he moved to Buenos Aires for attending the National Conservatory and to study with renowned Maestro Aldo Antonganzzi. After receiving First Prize from the Buenos Aires Conservatory he was selected for a master class given in Buenos Aires by Maestro Bruno Leonardo Gelber. This performance offered him a scholarship to follow his studies with M. Gelber in Monaco, France.

A year later, Silas travelled to Paris and met the well known pianist and pedagogue Monique Deschaussées who encouraged him to study with her and to stay in Paris. He enriched his piano skills and repertory by following a suite of advance degrees at a regional conservatory in Paris.

Throughout his career, he performed numerous solo and chamber music concerts at important theatres and halls of South America, Europe and Asia.

In addition to the traditional classical music performances and to his brilliant interpretations of the core piano repertoire, Silas works also on his own music as a composer.

In 2015 he recorded his first solo album “Oscillations” for Paraty Productions label- Harmonia Mundi distribution- which had a great press and public reception. The album held the top spot on the French Fnac charts of best-selling contemporary classical music albums and has been selected by Radio France (France Musique) as one of the best albums of 2015. 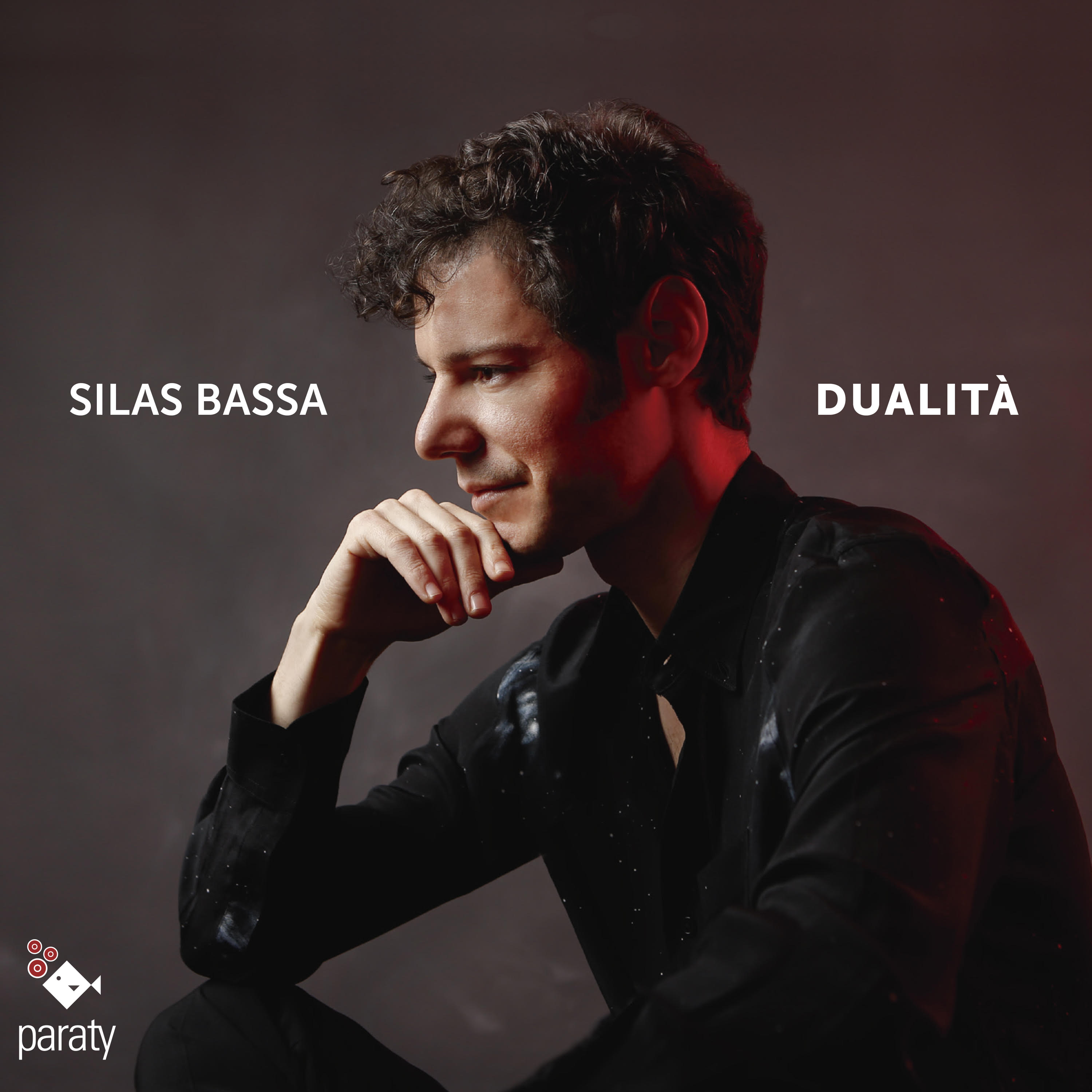 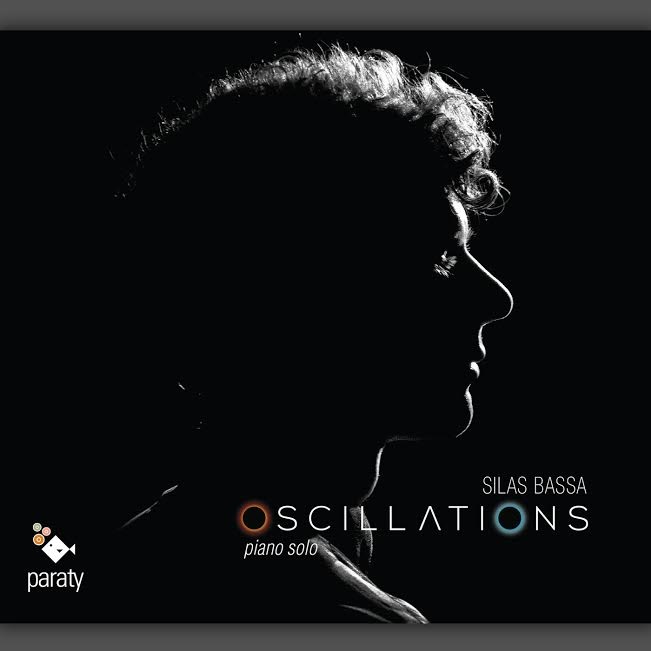