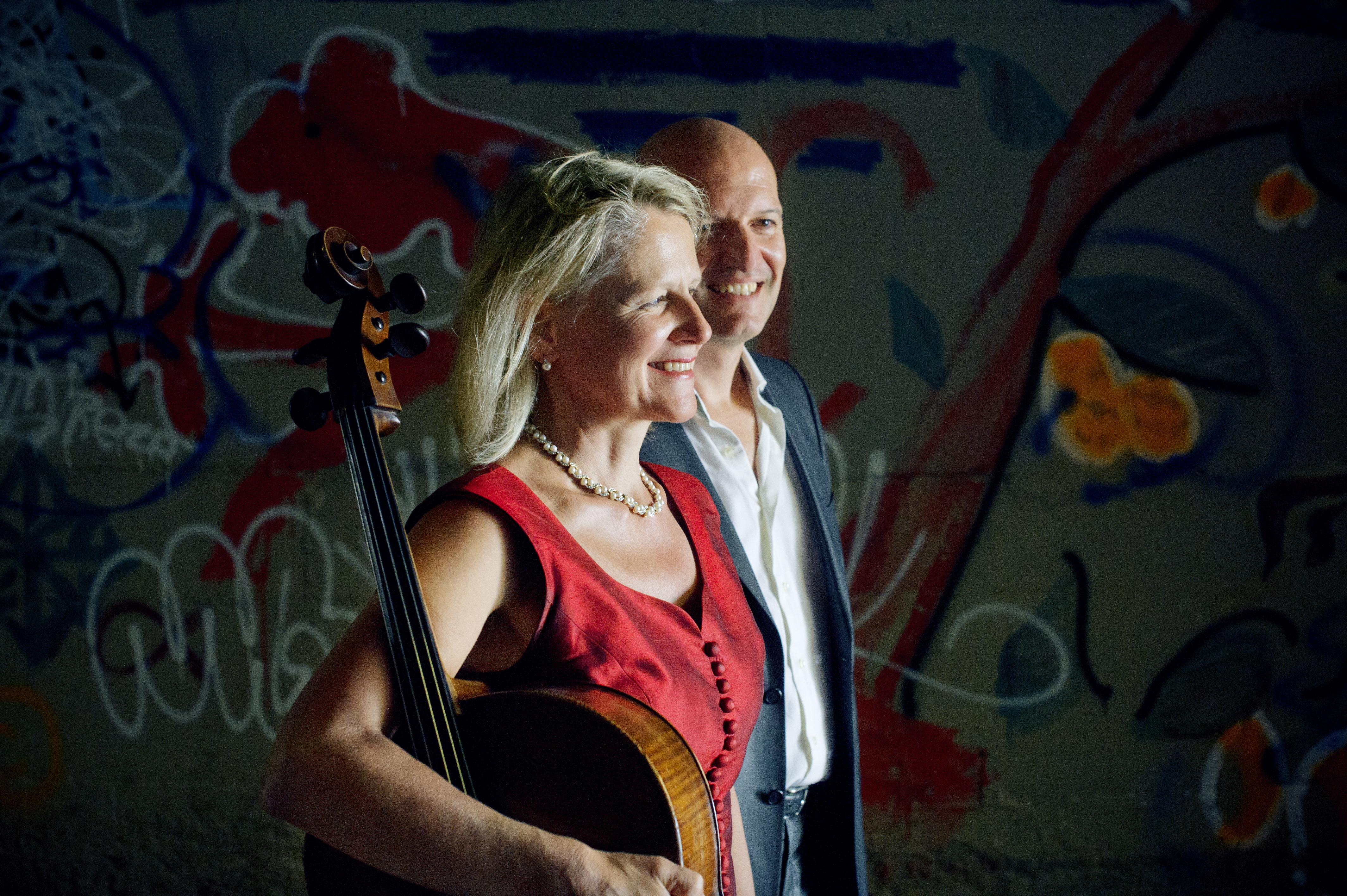 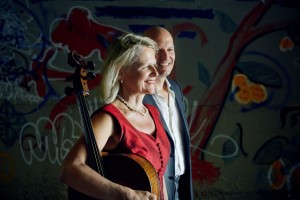 In 1982, Marie-Claude Bantigny entered the CNSM in Paris in the class of Maurice Gendron, and Bruno Pasquier for chamber music. She obtained a First Prize in these two disciplines in 1986. She continued her studies under the direction of André Navarra and Roland Pidoux. Laureate of the International Academy “Maurice Ravel” of Saint-Jean de Luz, she is the guest of the program “Jeunes Solistes” by Maguy Lovano and participates in several recordings for Radio France. In 1987, she joined the Improvement Cycle in the Chamber Music class of Christian Ivaldi with the “Fidelio” quartet. In November 1987, his quartet won the First Prize of the Trieste International Chamber Music Competition “Sergio Lorenzi”. She performs as a soloist with the orchestras of Bordeaux, Bayonne (Basque Coast), Perpignan, and with the Orchester Symphonique Français where she is a solo cellist. In 1991, she recorded her first album with the French Symphony Orchestra, directed by Laurent Petitgirard: The Muse and the Poet by Camille Saint-Saëns and in 1996, a second disc – the 1st Cello Concerto in Saint-Saëns. Since then she has performed as a duet with Noelle Balbi in France and Italy and with her husband David Braslawsky.

She just recorded the 5 cello and piano Beethoven’s Sonatas with Romano Pallottini.

He made several concerts in Parco della Musica in Rome for the integral of Liszt’s Music, organized by American Liszt Society under the direction of Michele Campanella.

He has been pianist for the Opéra national de Paris ballet.

He is regularly invited in International ( Maria Canals in Barcelona, Brest, Yamaha of Lyon, Mayenne, Lagny sur Marne, San Sebastian) and National competitions as a member of jury as well for the examinations of CNSMD of Paris and Lyon and he signed a 3 years contrat with China for concerts and masterclasses.

He just recorded the 5 cello and piano Beethoven’s Sonatas with Marie-Claude Bantigny.