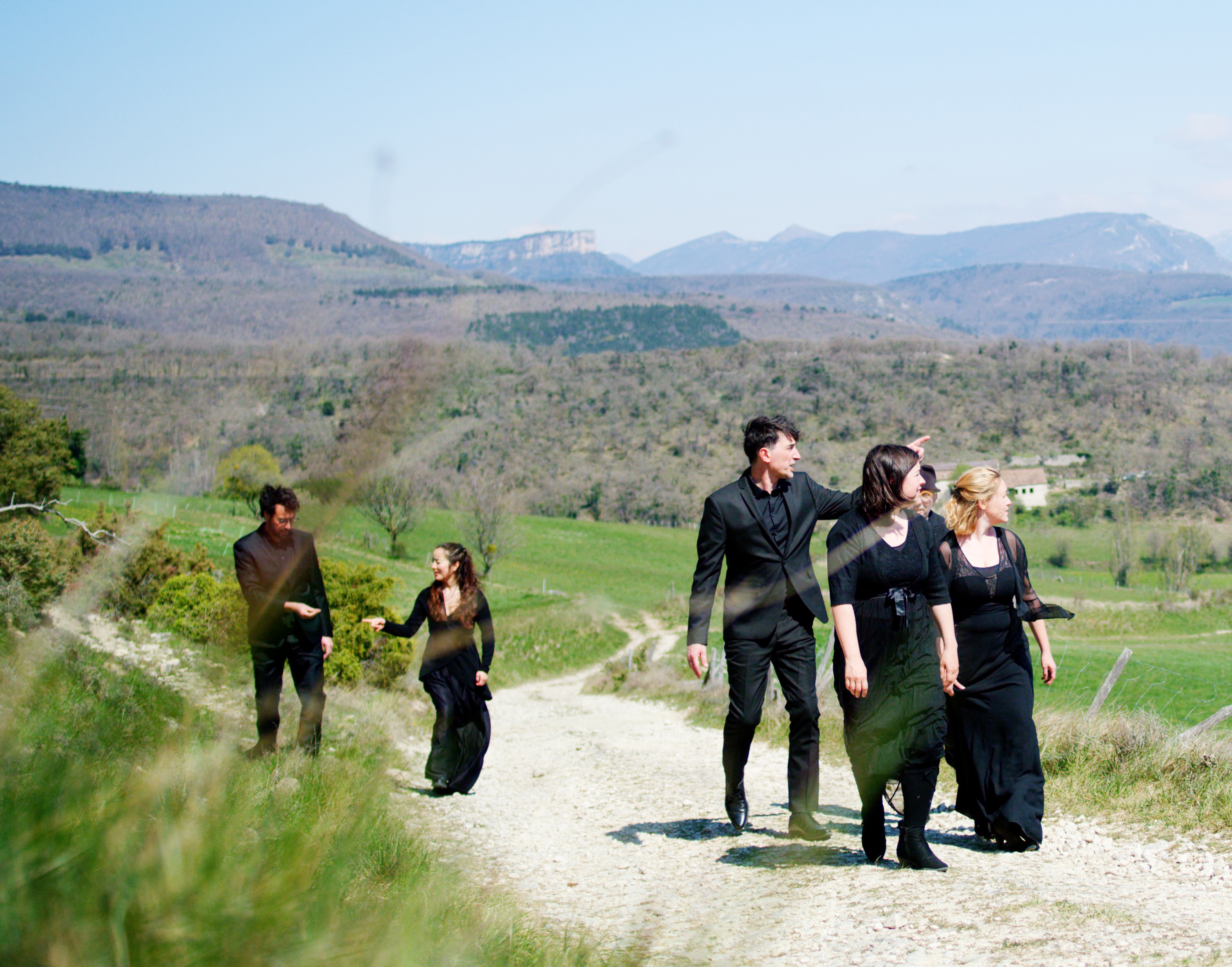 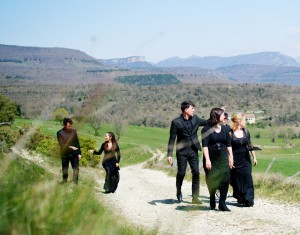 La Note Brève is an early-music ensemble, a close-knit group of singers and musicians who specialise in the repertoire and share a desire to promote the music of the Middle Ages and the Renaissance. La Note Brève revisits music from many centuries ago using the latest musicological methods, working from period treatises and facsimiles and playing on period instruments. Since its creation, La Note Brève has performed at the most important festivals in France and Europe. It also has a long-standing partnership with the Musée des Tissus in Lyon, the city where the ensemble was first founded. 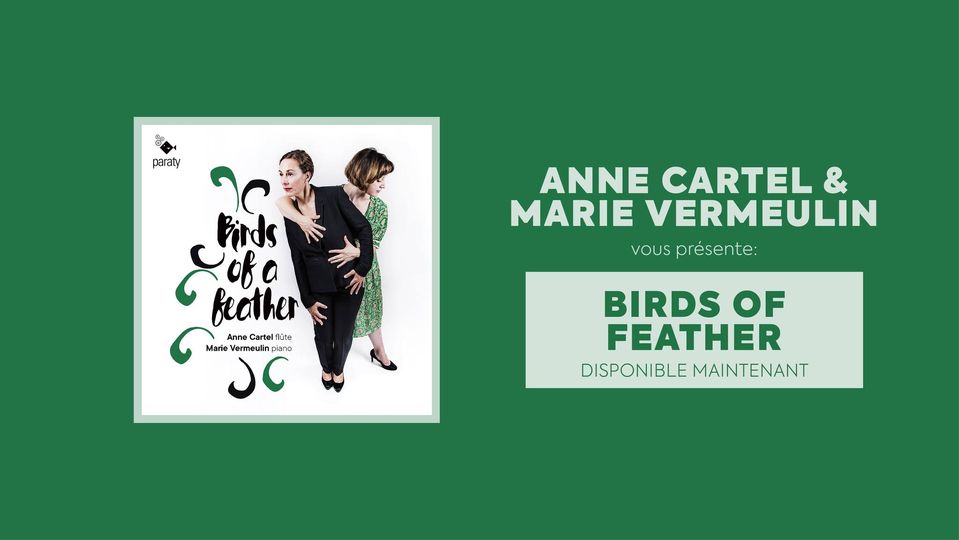 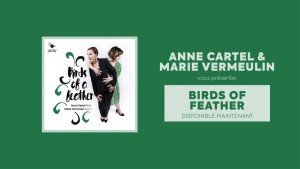 [💿 ALBUM]
The Birds of a feather 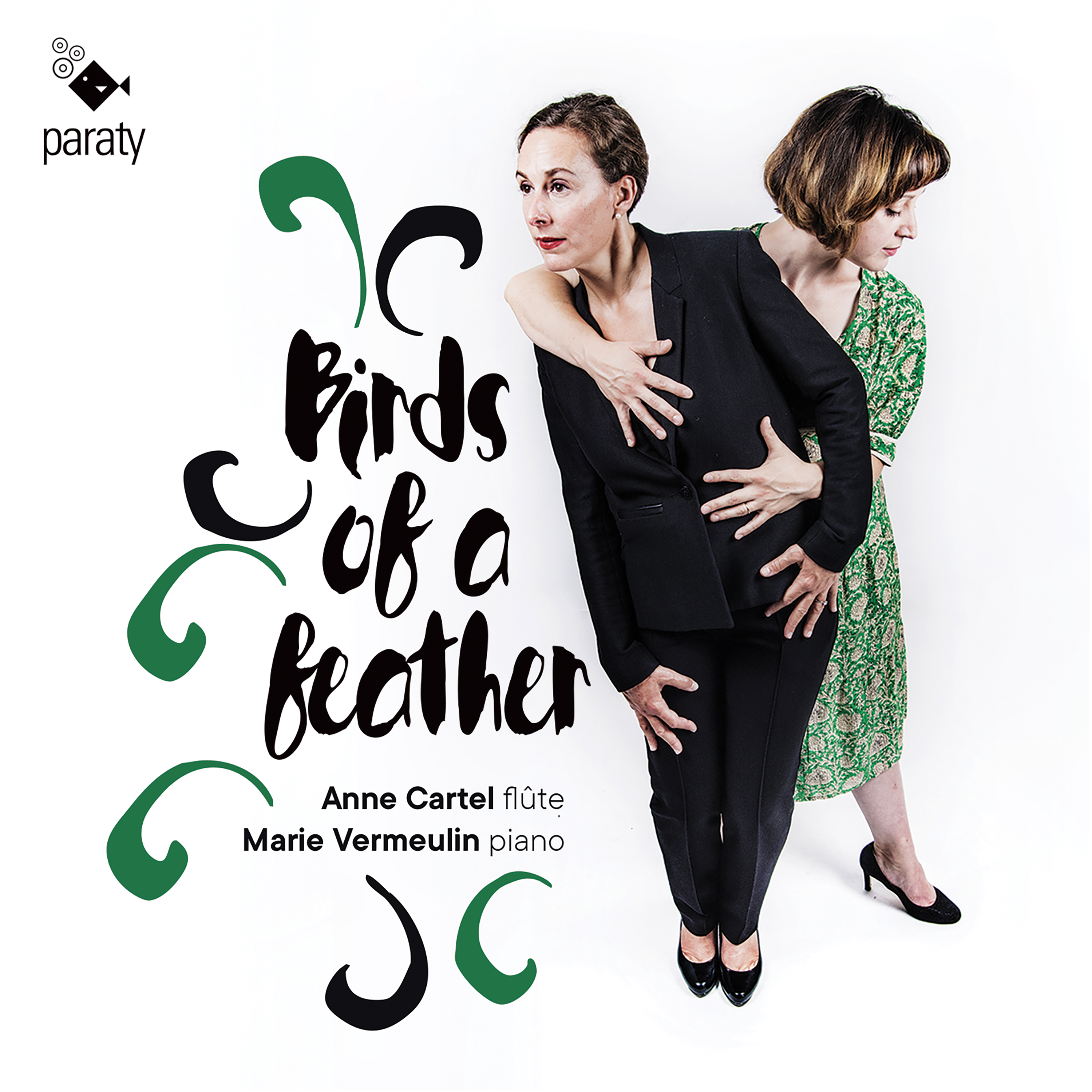 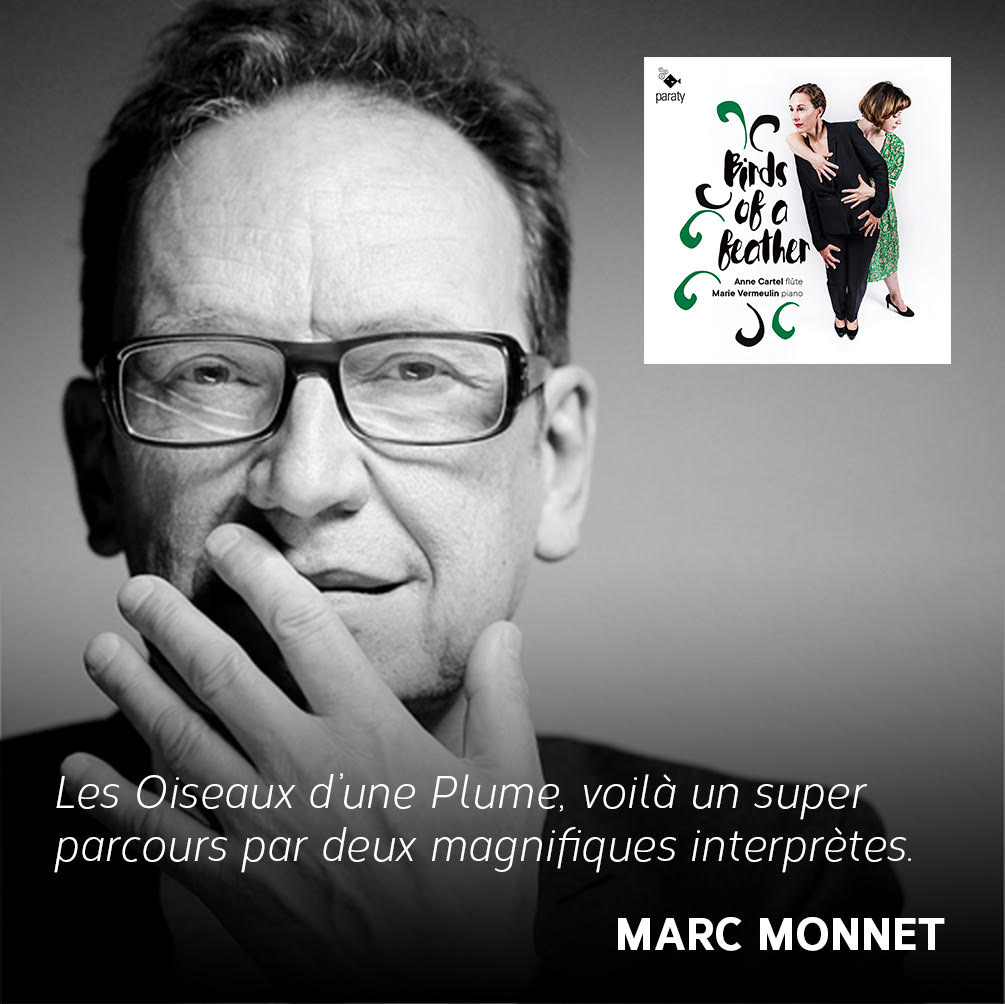 A propos 3 du CD “BIRDS OF A FEATHER” 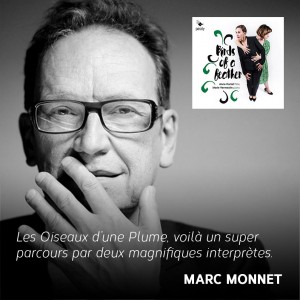 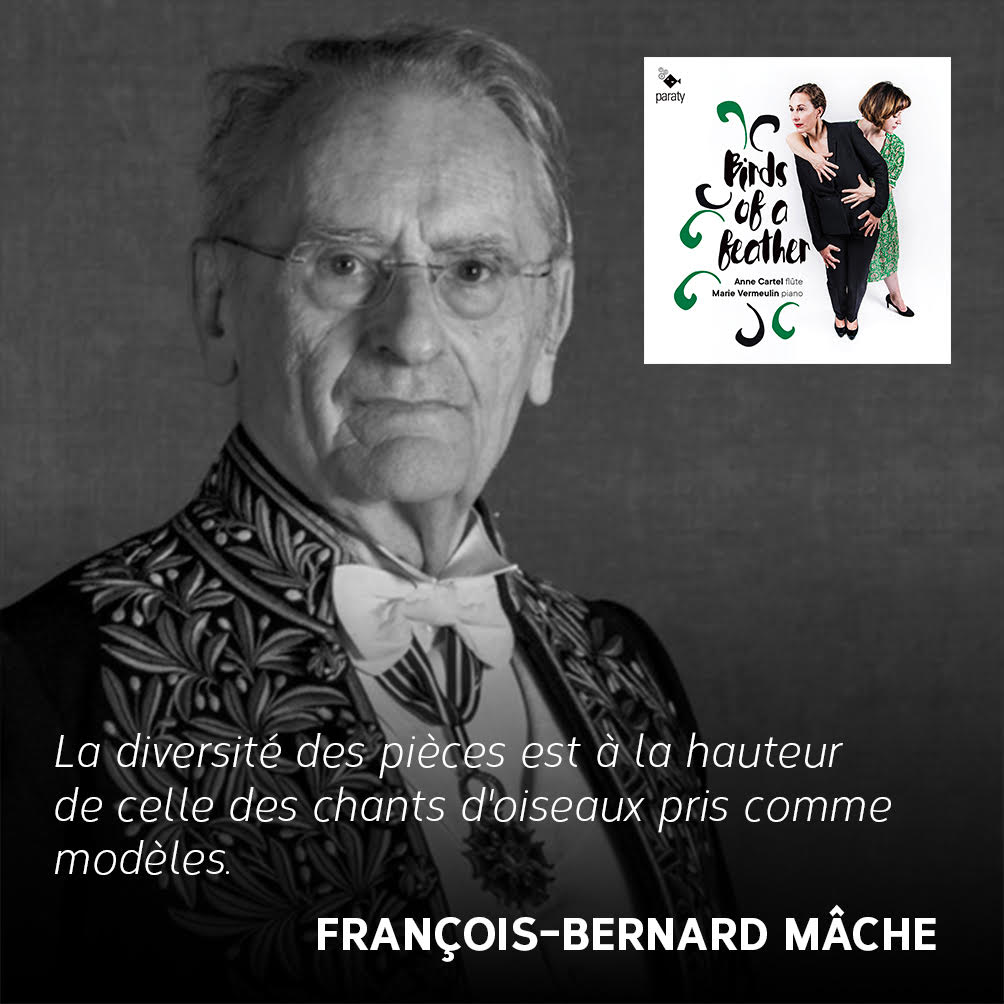 A propos 2 du CD “BIRDS OF A FEATHER” 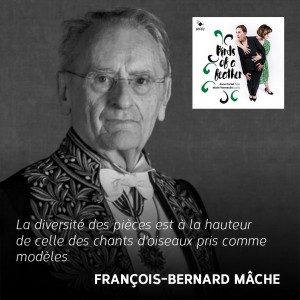 [💿 ALBUM]
D-2 before the release of Birds of feather by flutist Anne Cartel and Marie Vermeulin – pianist.
Listen now to the first extract!
🎼 https://spoti.fi/3MOGe5W 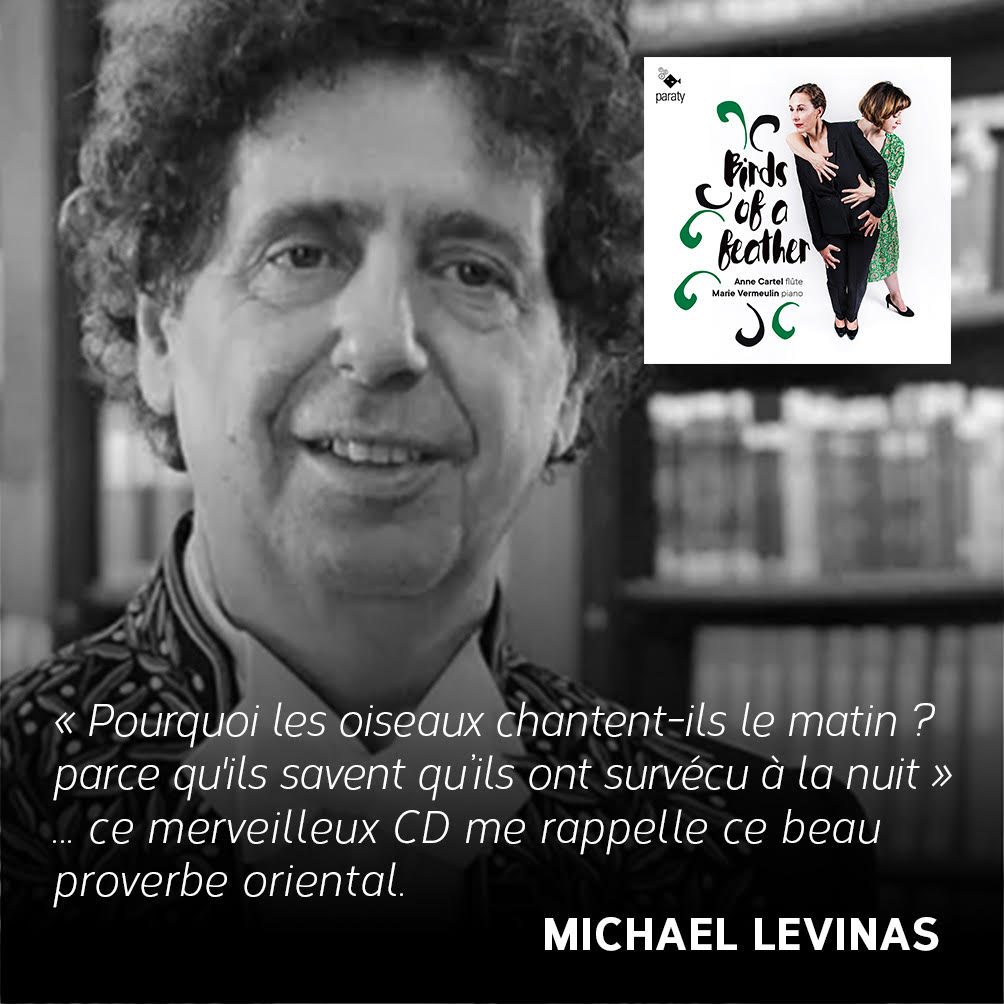 A propos du CD “BIRDS OF A FEATHER” 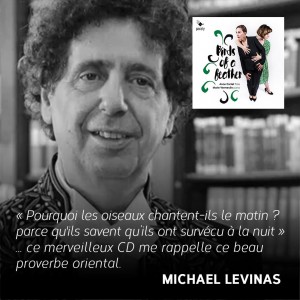 [💿 ALBUM]
D-3 before the release of Birds of feather, the new album by Anne Cartel Flautist and Marie Vermeulin – pianist.
Listen to an extract now! 👇
https://spoti.fi/3MOGe5W

Close to both new composition and classical repertoire, Anne Cartel defines herself as a sensitive and engaged artist, always ready to push the boundaries of music. She performs frequently with symphonic orchestras as well as in chamber music formations or as a soloist. She has thus
played with orchestras such as the Orchestre Philharmonique de Radio France, the Ensemble Orchestral de Paris, or the Orchestre National des Pays de la Loire, under the direction of conductors like Myung Wung Chung, Esa-Pekka Salonen, Mikko Franck or Armin Jordan.
She has been invited to play, both in France and internationally, in prestigious festivals and halls, such as Wigmore Hall and St John’s Smith Square in London, Festival Présences of Radio France, Festival Messiaen au pays de la Meije, Bourgie Hall in Montréal, Town hall in Seattle, Fundacion BBVA in Bilbao, Cervantino International Festival in Guanajuato, Music on Main in Vancouver, Lille Piano(s) Festival, Mural Museum in Mexico, Ferst Center for the Arts in Atlanta, Barge Music in New York,
French Alliance in New Delhi, Festival Arabesque in Hamburg, Ottawa Chamberfest music festival, Auditorium in Lyon, Arsenal in Metz, Théâtre des Arts in Rouen, Bristol New Music festival, Festival Heidelberg Frühling, Gaudeamus Muzieckweek in Utrecht, Musica Sacra in Maastrich, Lisinki Hall in Zagreb, Gregynog Music Festival…
Passionate about contemporary music, Anne Cartel has found a place with the ensembles Court-Circuit and Variances of which she is a member, and collaborates with the ensemble Athelas Sinfonietta in Copenhagen directed by Pierre-André Valade, as well as with composers like Tristan Murail, Michaël Levinas, Philippe Leroux, François-Bernard Mâche, Mauro Lanza,
Lara Morciano, Michele Tadini and Gabriela Ortiz. Her explorations with the talented Philippe Hurel and Thierry Pécou have led her to several recording projects: Les liaisons magnétiques 2016, Tremendum (diapason d’or) 2012 by Thierry Pécou, Cantus by Philippe Hurel 2015, Sadka by Christophe Bertrand, Imaginary travel by Marc Monnet 2008, cinq degrés de crayonnage by Riccardo Nillni 2012.
Anne Cartel’s musical world is thus defined by a spirit of open-mindedness and the desire to serve the most challenging classical and contemporary repertoires. 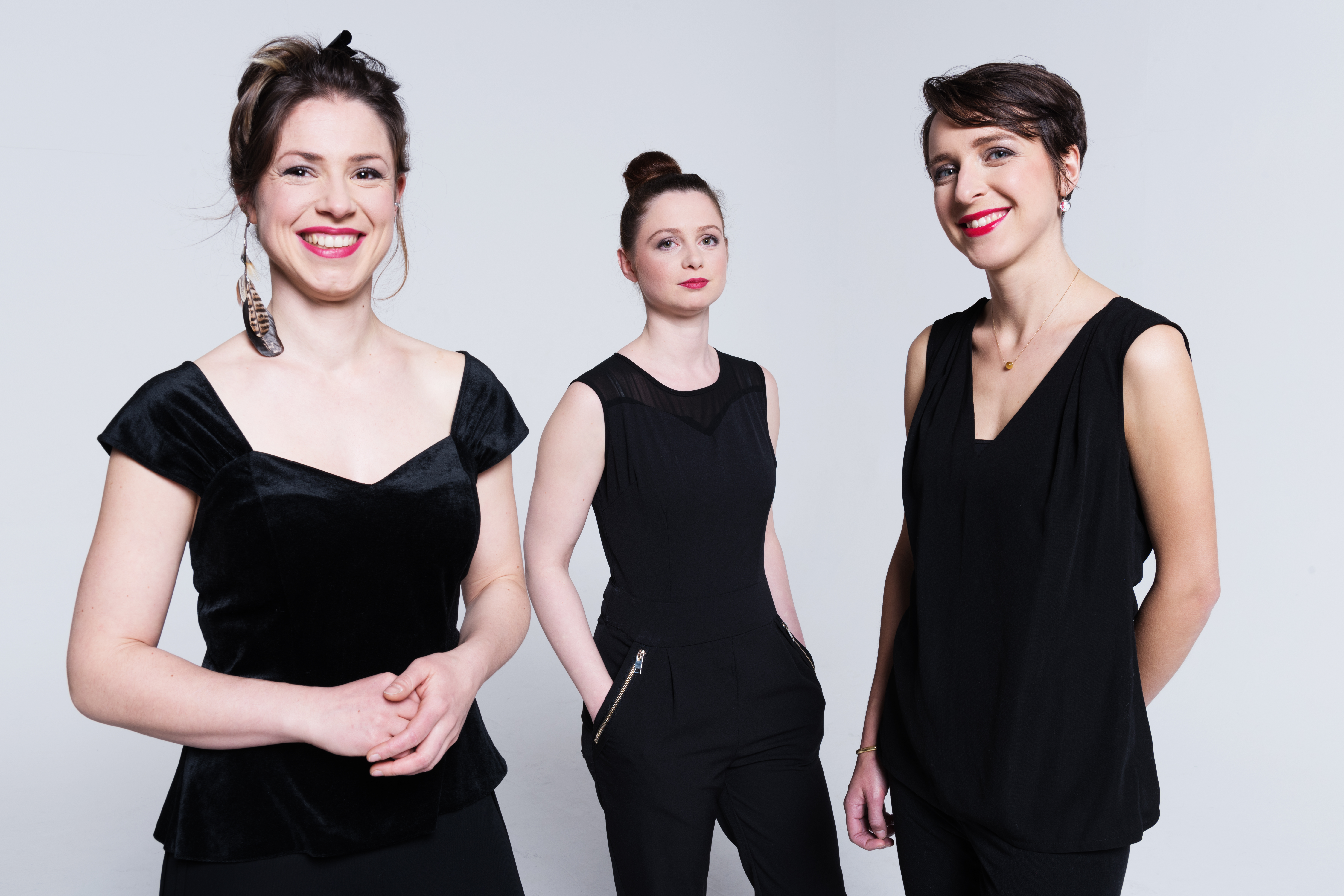 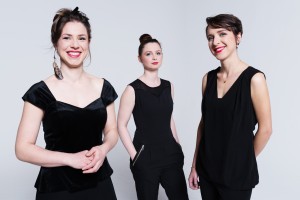 The Zerline Trio
Founded in 2017, the Zerline Trio is comprised of flautist Alice Szymanski, violist Estelle Gourinchas and harpist Joanna  Ohlmann.  Having  met  at  the  Lyon  Conservatoire  for  Music  and  Dance,  from  the  very  beginning of  the  trio’s  formation  these  three  musicians  felt  the  need  to  play  music  of  their  time  and  encourage the  creation  of  new  pieces,  while  proudly  promoting  the  uniqueness  of  the  repertoire  for  flute,  viola  and harp.  Particularly  fastidious  in  their  choice  of  music,  the  Zerline  Trio  benefits  as  much  as  possible  from  the precious  advice  of  the  composers  they  are  championing:  Martin  Matalon,  Alain  Louvier  and  many  more.
The performers are convinced that performing contemporary works demands the same level of excellence as  that  of  earlier  works  and  that  performing  a  wide  repertoire  enhances  their  interpretations.  With  this  in mind,  they  embrace  a  great  variety  of  aesthetics,  improving  and  developing  through  these  fertile  and constructive exchanges between the old and the new. 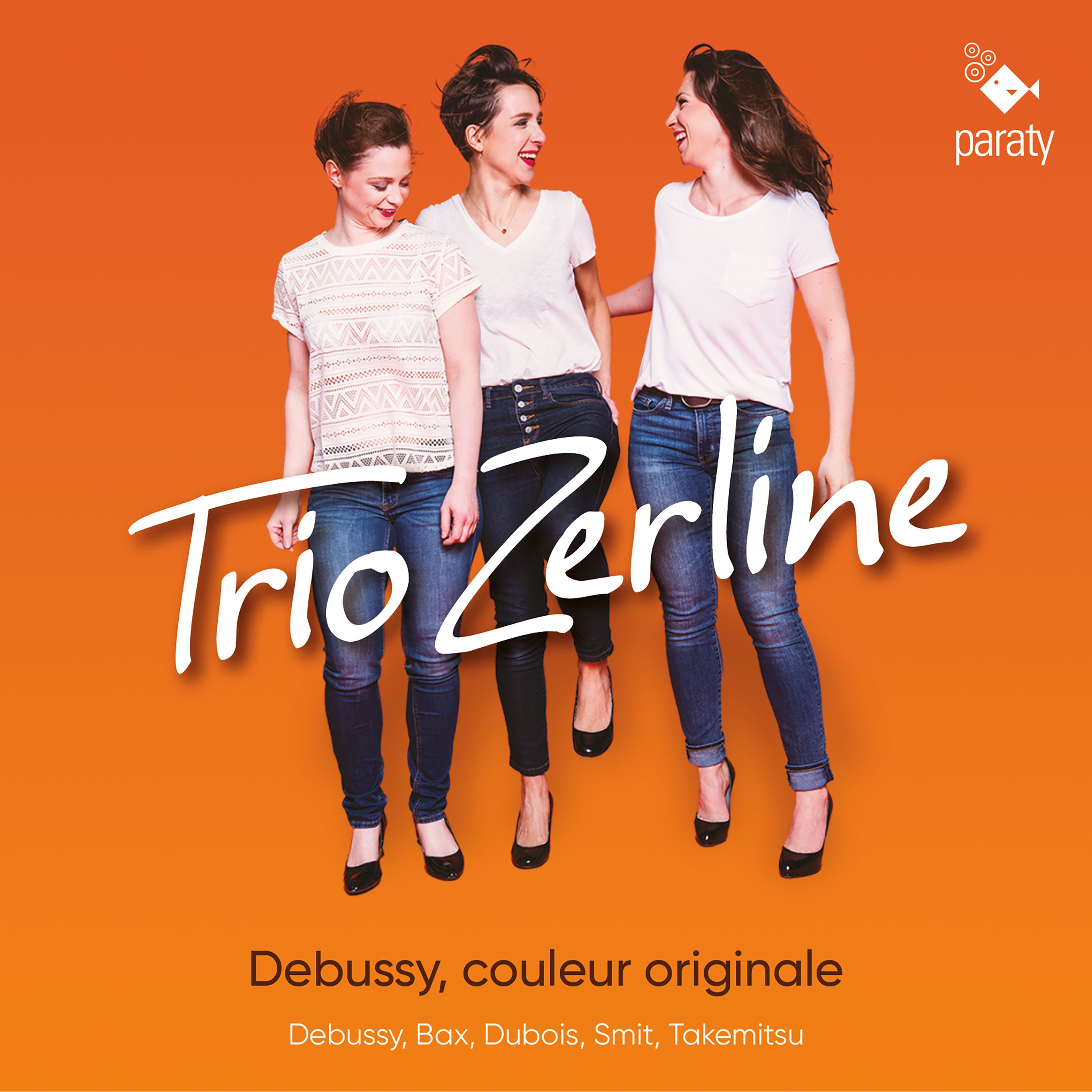